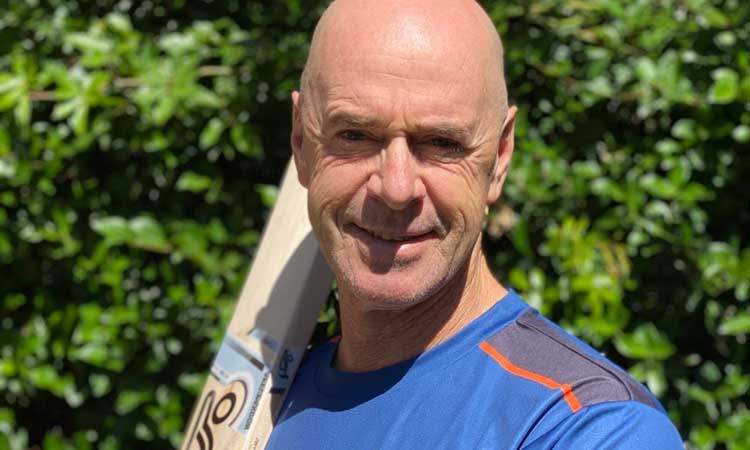 DHAKA : The Bangladesh Cricket Board (BCB) has brought back former Australia batter Jamie Siddons to Bangladesh cricket — this time as batting consultant — over ten years after he served as the senior men’s team’s head coach from 2007 to 2011. It is unclear though which part of the system he will join when he takes up his role early next year. “We have appointed him as the batting consultant,” BCB president Nazmul Hassan said following a board meeting in Dhaka on Friday. “It is not yet finalised in which area he will work in, whether it is the High Performance, Under-19s or the senior team. We are hopeful that he will join in February 2022.”

Bangladesh women cricketers get pay hike: The BCB has raised the salary of the contracted female cricketers by “around 33%” for the calendar year 2022. The increase was due to their good performance on the recent tour of Zimbabwe and their qualification for the 2022 ODI World Cup, according to BCB president Nazmul Hassan. The women players’ salary structure will be divided into two or three categories, according to their experience, performances and quality of each player. Ashwell Prince, the former South Africa captain, is currently the batting coach of the senior team. He is contracted till the 2022 T20 World Cup in Australia, having being roped in earlier this year, pipping Siddons to the position. Siddons was Bangladesh’s head coach from October 2007 to April 2011. He is credited for bringing a culture of professionalism in the team and developing Shakib Al Hasan and Tamim Iqbal, notably, as batters. He was in charge when Bangladesh beat New Zealand 4-0 in the 2010-11 ODI series, marked as the first top-tier team Bangladesh beat in a full series.

Among other new appointments in the BCB’s standing committees for the 2021 elected body, the board named Jalal Yunus as chairman of the cricket operations committee after Akram Khan announced last week that he no longer wanted to stay in the post. New director Tanvir Ahmed replaced Yunus as the media and communications manager. The veteran Ahmed Sajjadul Alam Bobby has been given charge of the tournament committee, while Akram was made chairman of the facilities management committee. Kazi Inam Ahmed was named chairman of the Bangla Tigers committee.