On Quaid’s day, President asks countrymen to abide by his guiding principles for progress 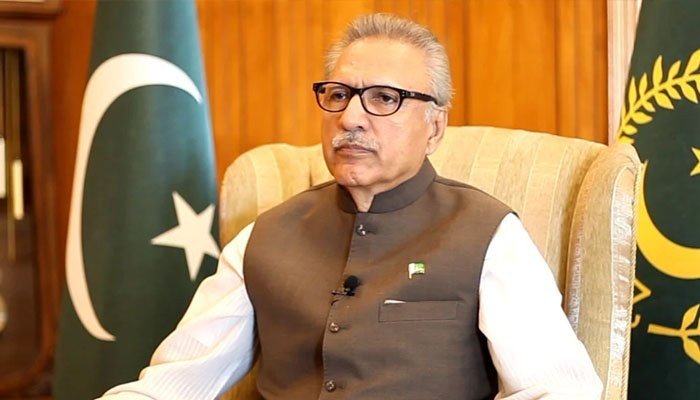 The president, in his message to the nation, said on the day the whole nation paid tribute to the father of the nation who made the utmost struggle for the independence of the Muslims of the subcontinent, a separate and independent state for them.

He said due to his tireless efforts, capabilities, determination, and extraordinary character, the great Quaid materialized his dream of the creation of Pakistan.

The president said that in order to cope with the prevailing challenges, the nation should follow Quaid’s golden principles of faith unity and discipline.

Moreover, he also called for working through discipline, brotherhood, and dedication for the country’s prosperity which also required the contribution of all segments, ethnicities including minorities.

The president also urged the nation to make a pledge for making Pakistan a great and strong country.