Traders call for mechanism to remove hurdles in Pak-Afghan trade 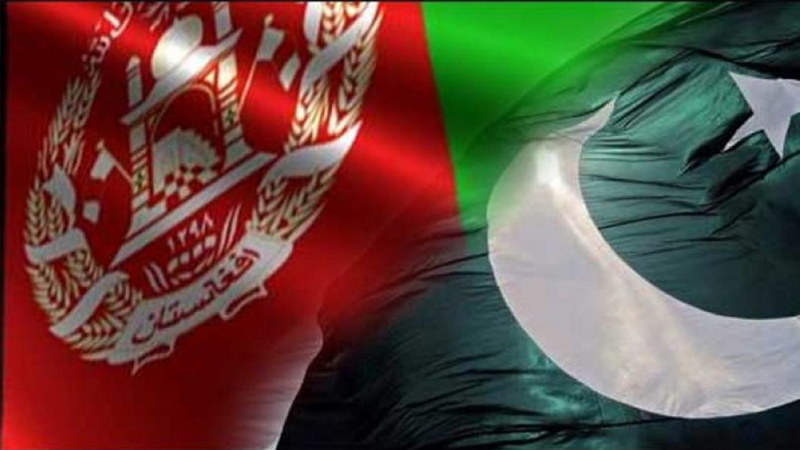 Traders have demanded devising a joint mechanism to remove hurdles in Pak-Afghan bilateral trade and transit trade as well as onward to Central Asian Republics.

Rationalized tariffs/levies, improvement in the border management system, simplifying procedures/rules and policies to boost up mutual trade between the two neighboring countries as well as enhance regional trade, the speakers stressed during a meeting of Sarhad Chamber of Commerce and Industry Standing Committee on Afghanistan and Central Asian Republic (CARs) Trade Promotion’, held under the chairmanship of Director Area Study Centre, Peshawar University at ASC on Friday.

Engineer Manzoor Elahi, the body senior vice chairman, and Zia ul Haq Sarhadi, vice chairman, members, and representatives of stakeholders were present in the meeting, which aimed to compile recommendations for the government regarding the promotion of Pak-Afghan trade and enhancement of exports to regional countries.

Participants of the meeting emphasized that the business community on both sides of the border should consent before the finalization and signing of a new Afghan Transit Trade Agreement (ATTA).

The meeting identified the bottleneck and hiccups, hampering the mutual trade between Pakistan and Afghanistan, and proposed several ideas/recommendations to address them by adopting the joint policy. It asserted that a joint roadmap/combined policy should be adopted to resolve issues of Pak-Afghan traders.

Speaking on the occasion, Manzoor Elahi said that the SCCI is making vigorous efforts to enhance bilateral trade between Pakistan and Afghanistan and onward trade with regional countries.

In this regard, he said the chamber had already proposed several recommendations. He added the present government has taken steps in the light of SCCI’s proposals to improve Pak-Afghan mutual trade as well as exports to CARs.

However, Elahi informed that KP traders are mostly doing business with Afghanistan, who are faced with numerous difficulties that must be removed by joint efforts of both countries.

The ex-senior official of the SCCI suggested rationalizing tariffs/levies, relaxation in rules/policies, and improvement in the border management system.

Ziaul Haq Sarhadi, who is also Vice President Pak-Afghan Joint Chamber emphasized that Pak-Afghan traders should be consulted before finalizing and signing the new ATTA. He said KP is disadvantaged due to the long distance from Karachi port, because of which, the business community faced many challenges/problems, which should be addressed by taking serious steps.

Sarhadi demanded serious steps should be taken for making fully operational of Azakhel Dry port, Nowshera. He also called for a restoration of cargo service through Pakistan Railways along with the provision of other facilities to the trading community.

Director ASC, Dr Shabir Ahmad fully agreed with the recommendations of participants of the meeting, which would be forwarded to relevant government departments/authorities for their early execution.