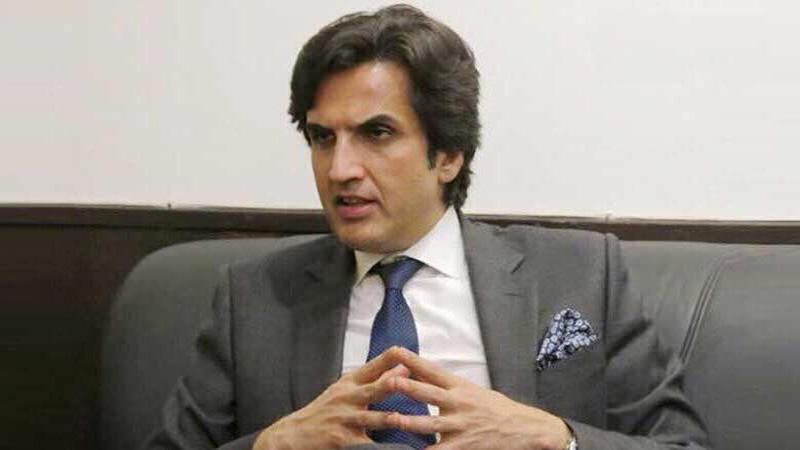 Federal Minister for Industries and Production, Makhdum Khusro Bakhtyar on Friday asked the industry to increase the urea supplies by 30 percent i.e., about 3000-5000 metric tons countrywide to ease down the market.

After extensive deliberations, he stated that plants of Fatima Fertilizer based in Sindh and Agri Tech units would be operated in full capacity till January to February 2022, said a press release issued.

Minister for Industries and Production Makhdum Khusro Bakhtyar presided over the weekly fertilizer review meeting in the afternoon.

The meeting was attended by the Adviser of the Prime Minister on Commerce and Trade, Abdul Razzak Dawood of the fertilizer industry, provincial departments, and senior officials of the petroleum division.

The meeting reviewed the supply-chain situation and production trajectory of fertilizers plants. Khusro directed the petroleum division to assure the gas supplies to urea plants as per revised gas supply priority orders.

Moreover, the minister commended the efforts of the industry to ensure adequate urea supplies across the country. He noted that the pro-agricultural policies of the incumbent government had not only scaled up domestic urea production but also resulted in lower urea prices as compared to the global prices, and this would reflect in increased crop production and farmer’s income.

Furthermore, it was reiterated that the government and industry will continue to maintain constant vigilance over the situation to avoid any market disturbance. The industry informed that the output of plants has increased.

It is evident that up to 20,000 metric tons production of urea daily has been reported on an average.

Provincial departments briefed the meeting about punitive measures undertaken against hoarders and profiteers, which has resulted in a significant price reduction in urea bags close to the notified price of 1768/bag.

The meeting concluded with guidelines for the industry to devise the modalities for the smooth supply chain of urea to address any supply anomalies as well as expedite the media campaigns for awareness of farmers to not engage in panic buying and register complaints of overcharging and hoarding in their locality.