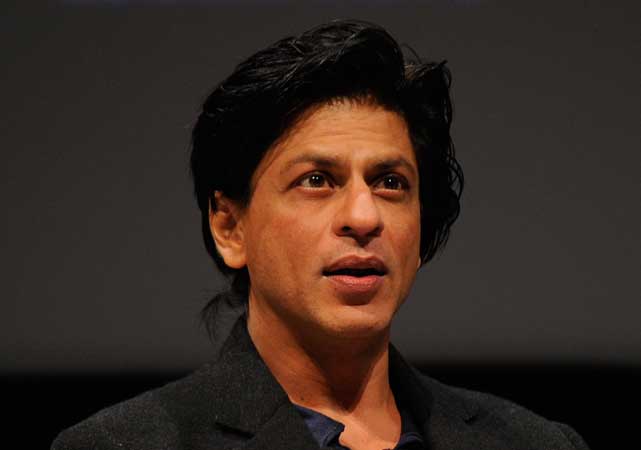 The King Khan of Bollywood, Shah Rukh Khan is all set to mark his comeback on big screen after three years.

The superstar, who has finally begun shooting for his comeback project Pathan, has also, reportedly started to shoot for his cameo appearance in Salman Khan’s much-awaited Tiger 3.

While, there have been speculations about SRK’s collaboration with the ‘Dabangg’ star for the upcoming third instalment of hit Tiger series, it has been reported that he will be seen playing the role of a RAW officer.

According to Mid Day’s recent report, the Chennai Express superstar, who has resumed work on Tiger 3, two months after his son Aryan Khan was released on bail in the cruise drugs case, will be shooting for Tiger 3 in Mumbai for a 12-day schedule.

After his shoot, he will head abroad to shoot for Pathan with Deepika Padukone. “It will be a 12-day schedule at Yash Raj Studios in Andheri. While Salman will not join him in this stint, the two actors will share the frame at some point for the combination scenes of Tiger 3.

After Shah Rukh wraps up his portions, he will fly out for the foreign schedule of Pathan, where a romantic song with leading lady Deepika Padukone and some action scenes will be canned,” a source had told the publication.

Earlier, the Happy New Year actor had put all the shoots on hold to keep his focus on his son’s legal battle. “After Shah Rukh’s shoot and the Delhi schedule with Salman and Katrina Kaif in mid-January, Tiger 3 will be almost complete,” the source added. Shah Rukh and Salman were last seen together in Zero which is also SRK’s last film.