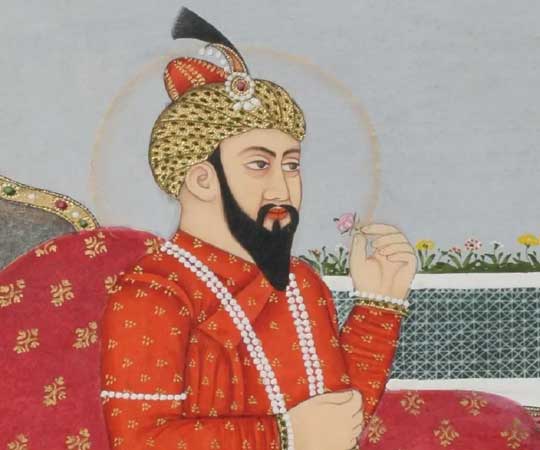 “Pakistan Television Network has formed a filmmaking division, and two projects are now in production,” he stated. “These films will be produced in accordance with worldwide standards.” He also mentioned that a project based on Tipu Sultan is in the works with a private production studio. The government is simplifying the procedure of obtaining a no-objection certificate for film projects in the country, according to the information minister.

PTV Films will offer a venue for new filmmakers to present their ideas and collaborate on films. To restore Pakistani cinema, the government will subsidize their initiatives and advertise their films. “Pakistan offers some of the most beautiful places in the world,” he remarked, according to the newspaper. “Foreign filmmakers can simply shoot their movie.”

The minister promised to open more movie theatres and outlined strategies to help the industry grow. “For electricity use in cinema houses, the government will offer industrial and home prices,” he stated. “We have reduced several cinema taxes.” The government had demanded that NCOC open cinemas, and “happily,” they have been operating across Pakistan, according to the information minister.