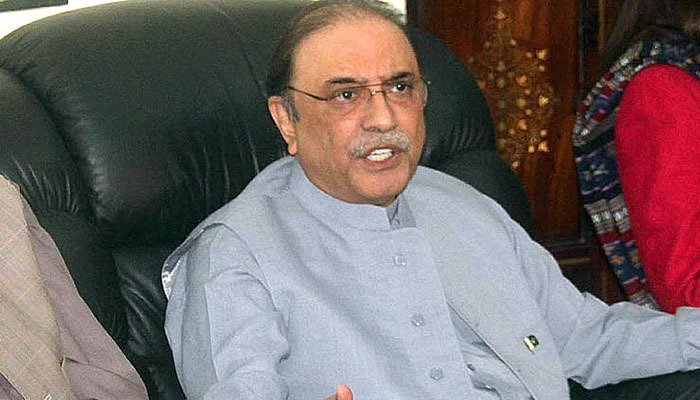 Zardari added in his statement that the Quaid-I-Azam made Pakistan secure for non-Muslims, and that Shaheed Zulfikar Ali Bhutto, the PPP’s founder and previous prime minister, guaranteed equal rights to all non-Muslim citizens of the country in the 1973 Constitution. He went on to say that Mohtarma Shaheed Benazir Bhutto continued to protect the rights of non-Muslims in the country, following in their footsteps.

Zardari was of the view that all religions emphasize upon the teachings of humanity, patience, and tolerance. He maintained that non-Muslim citizens of Pakistan too had rendered invaluable services for the country.

He pledged that the PPP while acting upon the philosophy of PPP Quaid Shaheed Zulfikar Bhutto and Shaheed Benazir Bhutto would protect the fundamental and constitutional rights of minorities of this country.