Ladies European Tour to have record prize purse in 2022 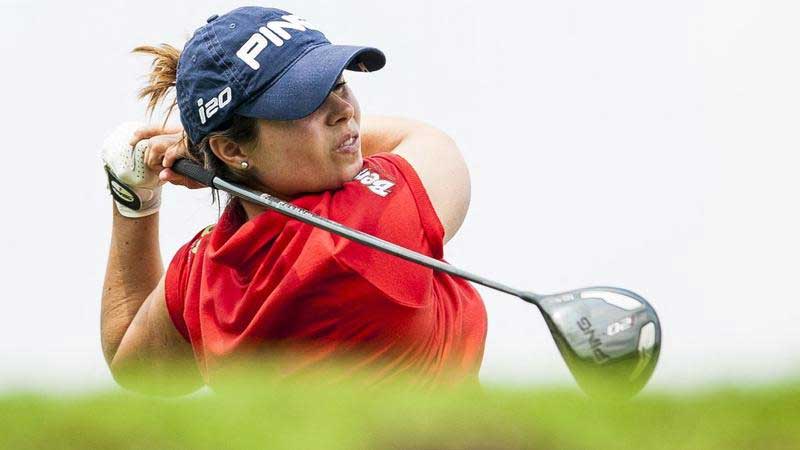 PARIS: The Ladies European Tour (LET) is set to offer players a record prize fund of 24.5 million euros ($27.76 million) in 2022 after it announced 31 events across 21 countries, the biggest number of tournaments in its 44-year history. The prize money has increased by 4.5 million euros over last season and is 19 million euros more than in 2019, the LET said. Two new tournaments have been added while eight events will return to the calendar next year, including the Women’s Irish Open, which will feature after a decade-long absence. “On the back of a strong 2021 season, which featured 23 tournaments, 2022 is going to be a record-breaking year for the LET with the largest total purse and number of events in history,” LET chief executive Alexandra Armas said. “We will be launching new events in Asia and South Africa and returning to various territories across Europe and further afield, so it’s looking very exciting for our international membership.” The 2022 season will get underway at the Magical Kenya Ladies Open from Feb. 10-13.