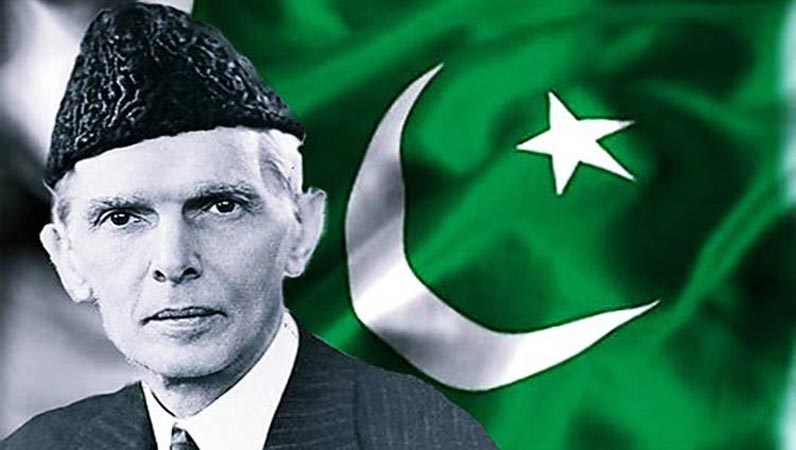 The nation will celebrate the146th birth anniversary of Father of the Nation Quaid-e-Azam Muhammad Ali Jinnah on Saturday with a renewed pledge to follow his vision and work hard for progress and prosperity of Pakistan.

Quaid e Azam Muhammad Ali Jinnah was born on December 25, 1876, in Karachi. A public holiday will be observed across the country on the day, and the national flag will be hoisted on principal government buildings throughout the country. The day will dawn with special prayers for the security, progress, and prosperity of the country.

Quran Khawani would be held at the Mazar e Quaid in Karachi while a change of guards ceremony would also take place. A large number of people from all walks of life would visit the tomb to pay tribute to Quaid e Azam for the services he rendered for the creation of a separate homeland for the Muslims of the Subcontinent. Muhammad Ali Jinnah was a lawyer and politician and served as leader of the All-India Muslim League from 1913 until Pakistan’s independence on 14 August 1947, and then as Pakistan’s first Governor-General until his death on September 11, 1948.

To mark the day, the Pakistan National Council of the Arts (PNCA) will organize various cultural events in connection with the birth anniversary of Quaid-e-Azam Mohammad Ali Jinnah. A painting exhibition, tableau, and speech competition would be organized aimed to educate youth about Quaid’s vision and his ideology of Pakistan. Special events would be arranged to highlight and promote ideas and views of the Father of the Nation, particularly on rule of law, the supremacy of the Constitution, and the upholding of democracy. An official of the Pakistan Academy of Letters (PAL), while talking to APP said that a “Quaid-e-Azam National Seminar” would be arranged on December 24 to highlight Quaid’s efforts for supremacy of the law.