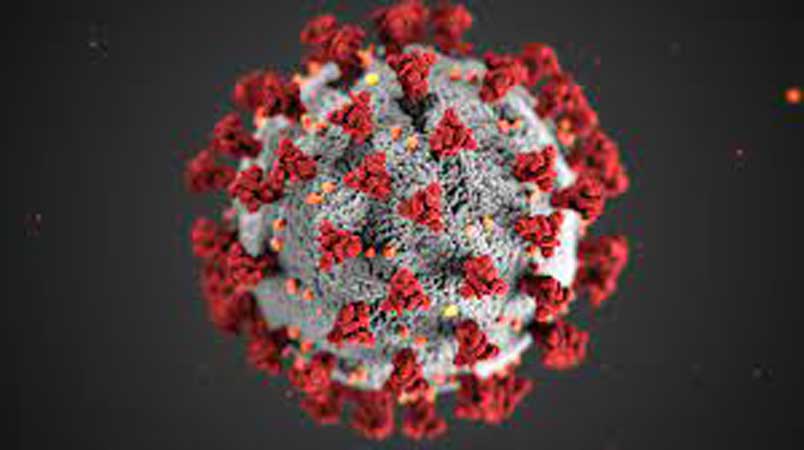 As many as 3 more patients of coronavirus died overnight bringing the death toll to 7,661 and 200 new cases emerged when 13,180 tests were conducted.

This was stated by Sindh Chief Minister Syed Murad Ali Shah in a statement issued here on Friday.

He said that the condition of 129 patients was stated to be critical, including 17 shifted to ventilators.

Out of 200 new cases, 83 have been detected from Karachi, including 38 from South, 23 East, 14 Central, West five and Malir one. Hyderabad has 15, Dadu 14, Jamshoro 11, Tando Allahyar and Thatta 10 each, Mirpurkhas , NausehroFeroze and Sujawal nine each, Shaheed Benazirabad eight, Larkana and Tharparkar four each, Badin , Sanghar, Tando Muhammad Khan and Umerkot three each and Sukkur one.

Sharing vaccination data, the CM said that 27,711,032 vaccinations have been administered up to December 22nd adding that during the last 24 hours 213,167 vaccines were inoculated – in total 27,924,199 vaccines have administered which constituted 50.71 percent of the vaccine eligible population.