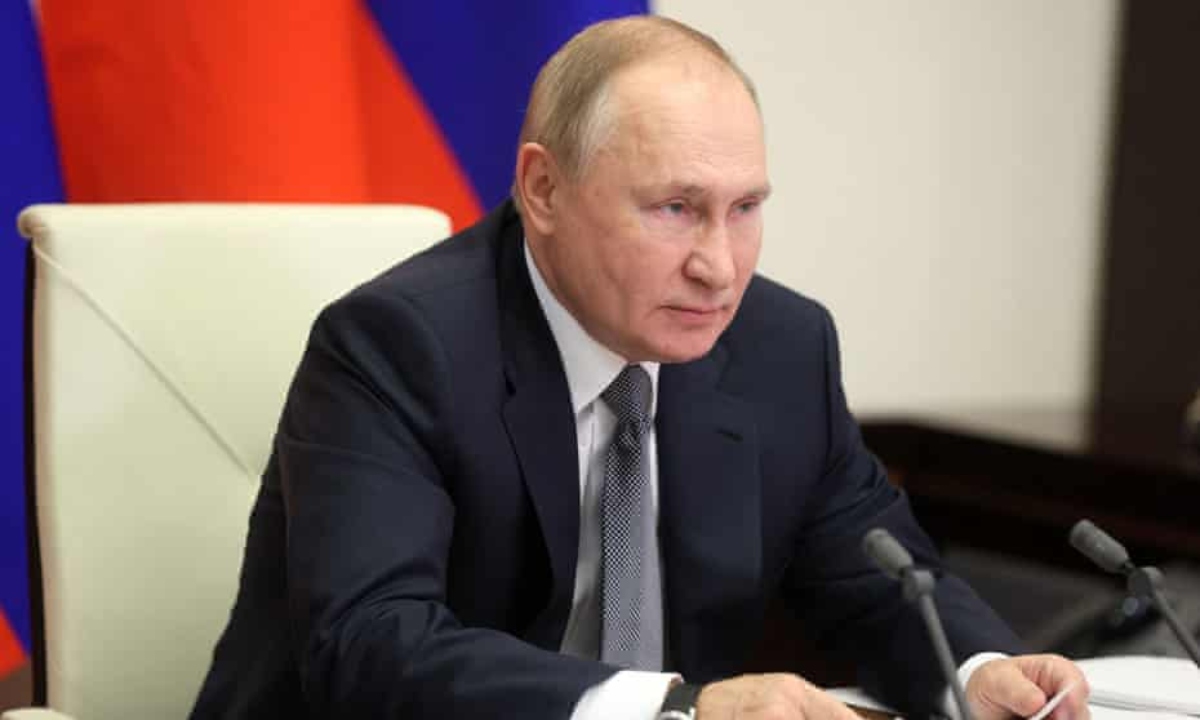 Putin has said that Insulting Holy Prophet Muhammad (PBUH) does not count as freedom of expression. Insults to the Holy Prophet (PBUH) are a “violation of religious freedom and the violation of the sacred feelings of people who profess Islam,” Putin said. The Russian president also expressed his disapproval of websites posting photos of Nazis.

TASS, quoting Putin, said that such acts “give rise to extremist reprisals”, an example of which is the attack on the office of Charlie Hebdo magazine in Paris after it published blasphemous cartoons of the Holy Prophet (PBUH).

Putin praised artistic freedom in general, but warned that it is one that has its limits and must never infringe on other freedoms.

The Russian president, according to the publication, said his country has “evolved as a multi-ethnic and multi-confessional state”, adding that its people “are used to respecting each other’s traditions”.

Such respect is not found in the same measure in some other countries, Putin remarked.

“I welcome President Putin’s statement which reaffirms my message that insulting our Holy Prophet (PBUH) is not freedom of expression,” the premier wrote on his official Twitter handle.

I welcome President Putin's statement which reaffirms my message that insulting our Holy Prophet PBUH is not " freedom of expression". We Muslims, esp Muslim leaders, must spread this message to leaders of the non-Muslim world to counter Islamophobia. https://t.co/JUKKvRYBSx