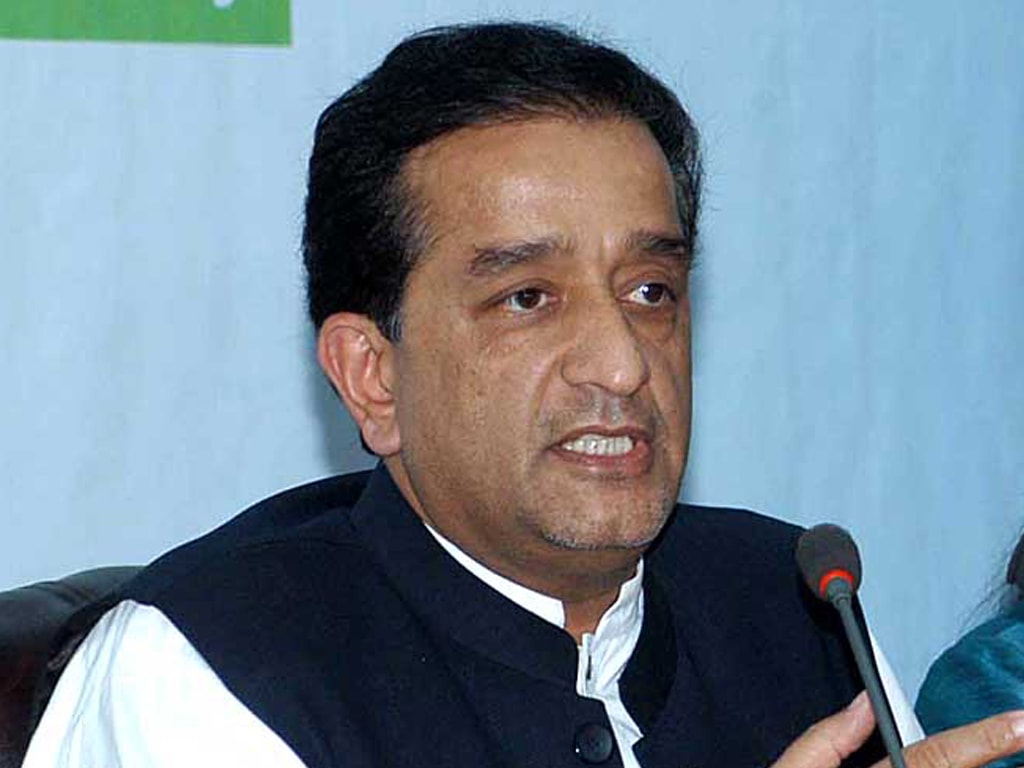 ISLAMABAD: Special Assistant to the Prime Minister (SAPM) on Climate Change Malik Amin Aslam on Friday said the country would get global funding in lieu of billions of trees planted across the country through World Bank assisted Green Bond.

Addressing a media debrief on Exposure visit to Ten Billion Tree Tsunami Plantation (TBTTP) sites in Khyber Pakhtunkhwa (KP) province organised by the International Union for Conservation of Nature (IUCN) and facilitated by the TBTTP project ground teams, he said the billions of rupees invested on tree plantation would be received by the country as a token of thanks by the nature. Amin said the TBTTP was Prime Minister Imran Khan’s vision and the government wanted to ensure complete transparency in the project to maintain it’s credibility.

He told that third-party evaluation and monitoring of the project through IUCN, WWF-Pakistan, and FAO was underway making it one of the most transparent project of this government. “It has become a symbol of Pakistan’s identity and repute as champion country in nature conservation. Therefore, we sent a team of independent beat reporters in the field so that they could report on the ground situation and outcomes of the project,” the SAPM noted.

He added that the media men have raised the issue of local Neghabans and forest guards’ low wages and untimely disbursements of salaries which would be resolved on priority basis. The SAPM said that a proposal was sent to the KP government in this regard whereas a PC-I was prepared that aimed to elevate the job ranks and wages of these Neghabans. Moreover, they have also indicated that fruit trees in man-made forests like Gari Chandan Peshawar under TBTTP would increase dividends of plantation to local communities, he mentioned.

“Prime Minister Imran Khan will announce the fruit trees plantation component of TBTTP project under the World Bank assisted Green Stimulus initiative,” the SAPM informed. Amin also added that a 50-kilometer ridge of the neglected Munroe Hiking Track in Balakot was revived with massive plantation through the assisted natural regeneration (ANR) process which would be inaugurated by the Prime Minister in March next year.

It had two rest houses, and three glamping sites making it a hiking track of three-day travel providing a two-night camping stay in the natural forest, he added. “This track was established by famous British Forester Munroe some 100 years back which got submerged under the dust of time and forestry books. We have revived it to provide a lovely eco-tourism site,” he noted.