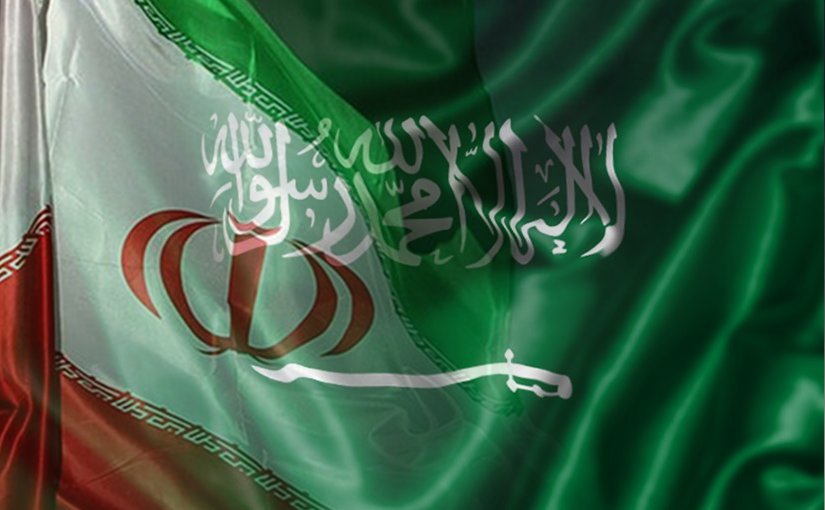 Three Iranian diplomats have received visas from rival Saudi Arabia allowing them to take up posts at the headquarters of the Organisation of Islamic Cooperation in Jeddah, officials said Friday.

Iran and the Kingdom of Saudi Arabia, both members of the pan-Islamic body, have held several rounds of talks since April aimed at improving relations.  Riyadh and Tehran support opposite sides in several conflict zones across the region, but Iranian Foreign Minister Hossein Amir-Abdollahian and officials in Saudi Arabia confirmed visas had been approved for the diplomats.

“Saudi Arabia has agreed to grant visas to three Iranian diplomats as part of a routine procedure for representatives of a member state of the Organisation of Islamic Cooperation (OIC),” a Saudi foreign ministry official said Friday.

Amir-Abdollahian, at a joint press conference in Tehran on Thursday with his Iraqi counterpart Fuad Hussein, said Baghdad had supported the move. “Thanks to the efforts of Fuad Hussein and Iraqi Prime Minister Mustafa al-Kadhemi, we will participate in the next round of talks between Tehran and Riyadh in Baghdad,” he said.

“I thank the Iraqi government for its efforts to help resolve misunderstandings and restore Tehran-Riyadh relations to normal,” Amir-Abdollahian added. “We are ready to send technical delegations to restore relations to normal,” he said. The Jeddah-based OIC has 57 members and describes itself as the collective voice of the Muslim world.