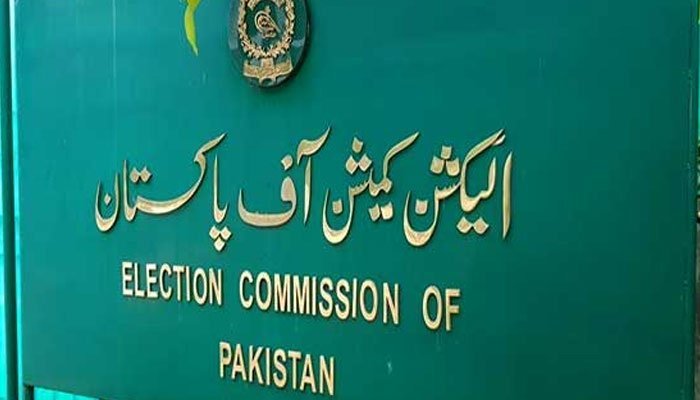 The CEC directed the Secretary Election Commission to prosecute those who were implicated. He went on to say that those who were involved in the incident should be punished according to the law.

Following orders, the ECP secretary phoned the IGP of Khyber Pakhtunkhwa, requesting that he take action against those who attacked the election commission’s office in Mohmand.

The KP IG assured the ECP secretary of action against the people behind the attack.

Furthermore, the Mohmand District Election Commissioner submitted a letter to the Mohmand DPO against KP MPA Nisar Ahmed Mohmand, who had stormed the electoral commission’s office twice in one day, pushed his workers to target the office, and issued significant threats to election commission staffers.

The DPO was asked by the District Election Commissioner to file a FIR against the MPA.

The ECP issued notifications to Khyber Pakhtunkhwa Minister for Transport Shah Mohammad Khan, as well as his brother and son, on Wednesday in connection with polling station violence in Bannu.