Disable persons being deprived of due share in jobs 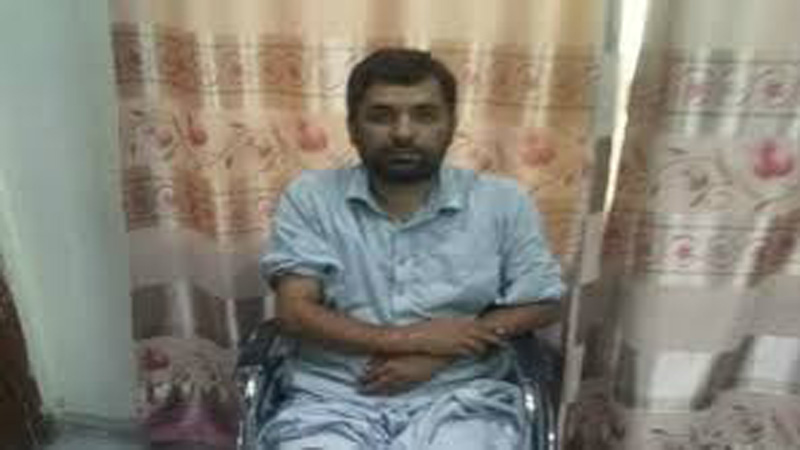 The Punjab government has been depriving persons with disabilities their proper share of jobs for years.

Despite the fact that the provincial education department had 500 positions for people with impairments, the authorities have not bothered to fill them. Visually impaired people have been protesting against the government for turning a blind eye to the situation for several days, but to no result.

Federal Human Rights Minister Shireen Mazari recently stated that the Pakistan Tehreek-e-Insaf administration had proudly developed a legal framework to protect the rights of people with disabilities. She said that by the end of next month, a list of departments failing to meet the disabled person job quota will be forwarded to the Prime Minister’s Office, which would seek a penalty against them.