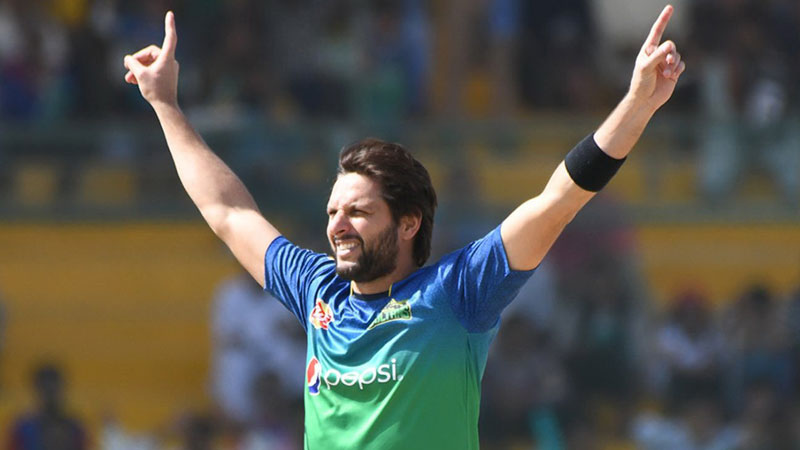 The Legends League, which will be held in January 2022 at the Al-Amerat Cricket Stadium in Oman, will feature former Pakistan batsmen Shahid Afridi and Shoaib Akhtar.

The pair will play for the Asia Lions, which also comprises Sanath Jayasuriya, Muttiah Muralitharan, and Younis Khan.

“Asia Lions our team from Asia. We find it most suited name with the lion-hearted players that feature in the team. Shoaib Akhtar running in to bowl and Jayasuriya cutting it over the square is what fans will now be most eagerly waiting for,” said Raman Raheja, CEO of Legends League Cricket in a press release.

Ravi Shastri, the commissioner of the Legends League, is also looking forward to the occasion because of the presence of great players.

“This is top quality exciting cricket in offer. The Lions of Asia from Pakistan, Sri Lanka, Bangladesh and Afghanistan coming together in one team will definitely give the other two teams a run for their money. I tell you they are absolute champions and Afridi, Murali, Chaminda, Shoaib Malik all playing in one team, this will be a blast,” said Shastri.

The other two teams in the event are India and Rest of the World but their squads have not been announced, yet.