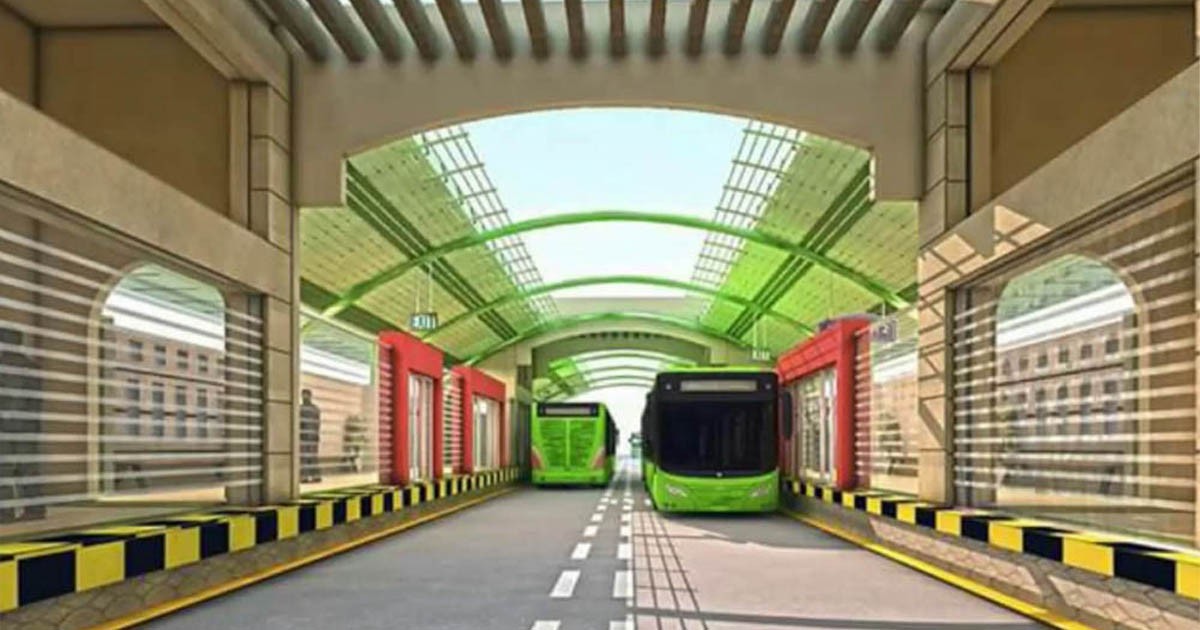 Citizens will be able to use the Green Line Bus Rapid Transit Service starting today (December 25), but full service will begin on January 10, 2022.

The bus service will only run for four hours a day, from 8 a.m. to 12 p.m., due to its limited operations.

Prime Minister Imran Khan officially launched the project on December 10th. The Green Line bus service, which was launched in 2016 by the PML-N-led government, would finally start serving passengers in a few weeks after several years of delays.

Initially, 25 out of 80 hybrid energy buses would ply their allotted route in the megacity during the service’s trial period, according to a representative for Sindh Infrastructure Development Company Ltd. (SIDCL).

The Green Line bus service will be fully operational from January 10, 2022, per the SIDCL spokesperson.

Passengers will be able to board buses and get off them at bus stations built every two kilometres along the route. The spokesperson said 11 out of the 22 BRT bus stations will remain open to the public in this phase.

The fare of the bus service will range from Rs15 to Rs55 per ticket, he confirmed.

Work on the Green Line project has been completed yet authorities will still operate the bus service on a trial basis, he confirmed. Starting January 10, 2022, the service will operate 16 hours a day from 6am to 10pm.