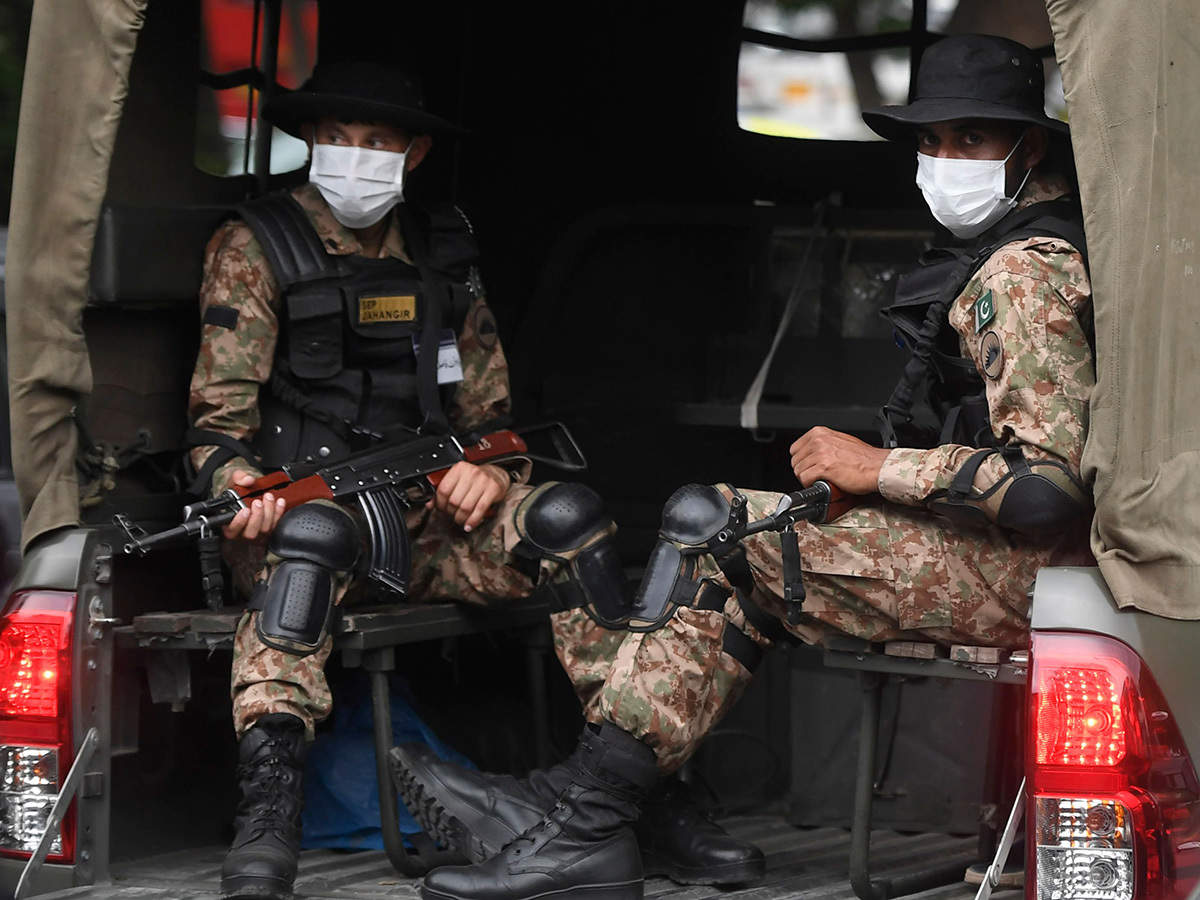 On Friday, two Pakistan Army soldiers were martyred defending a security checkpost in District Kech in Balochistan, said the ISPR.

“During the exchange of fire, Lance Naik Manzar Abbas, a resident of District Khushab and Sepoy Abdul Fath, a resident of Khuzdar, embraced martyrdom,” stated the military’s media wing.

The ISPR confirmed that a search operation is underway in the area to search the militants who had run away after the attack.

“Security forces are determined to defeat such acts of inimical elements, aimed at disrupting the peace, stability and progress of Balochistan,” said the ISPR.

Earlier this month, a Pakistan Army soldier was martyred as well when militants targeted a security forces checkpost along the Pakistan-Iran border in the Abdoi sector, Balochistan.