More Pakistani kinnows expected to be exported to China next year 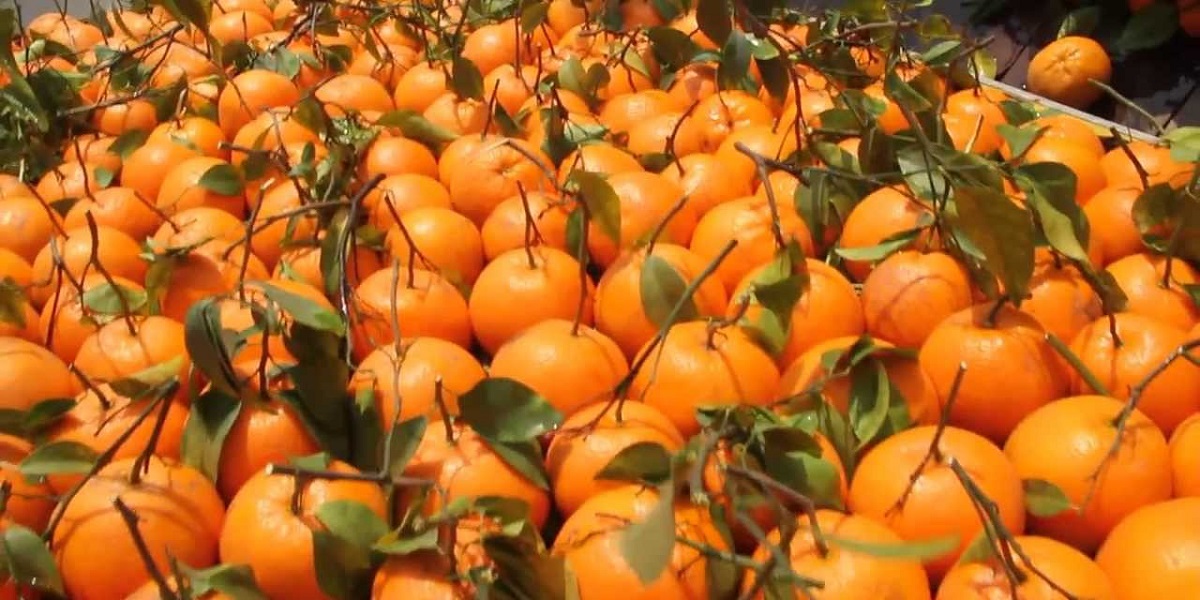 BEIJING: Pakistan fruit exporters are expected to export more kinnows to the Chinese market next year as compared to only about 80 tons last year.

In the next year, we expect 15 to 20 containers of kinnow to be exported to China, quadrupling that of 2019 when we first exported to our iron brother, Muhammad Riaz, Manager of Exports, Imports, and Business Development, Al-Rafique Company, one of the largest Pakistani kinnow exporters to China told China Economic Net (CEN).

In 2020, Pakistan exported about 450,000 tons of kinnow to the international market last year, among them, only about 80 tons were destined for China. But in the future, more is expected to reach the Chinese market, which was also backed up by Adviser to Prime Minister Imran Khan on Commerce and Investment Abdul Razak Dawood when he commented on the historical achievement of crossing the Rs 2 billion orange export mark for the seventh consecutive month in April this year.

“Since 2005 when Pakistan and China signed a protocol on the sanitary requirements for citrus plants exported from Pakistan to China, a lot of new practices have been adopted in Pakistan that can reduce the risk of bad quality and ensure food safety,” introduced Riaz.

“From orchard management to processing plant, from harvesting, sorting, quality check, and processing (feeding, sorting, washing, fungicide, drying, package, etc), standards have been developed and observed, and refrigerator containers are used to maintain the freshness of the fruit during the transportation period that last for about 20-30 days by sea.”

Once appeared in Chinese markets via the ports in Beijing, Tianjin, Shanghai, Dalian, and Shenzhen, the fruit can be sold at a price three times higher than Pakistani domestic selling price. The larger sizes and exotic tastes are major attractions of Pakistani kinnows for Chinese consumers. Besides, the export season from December till April complement that of China from September till January.

Amid the long-lasting pandemic, shipping is incurring extra burden for the exporters. “Contrary to our expectation of the exports to China, we are expecting 35 % less export to the international market as a whole just because of the shipping problem,” said Chaudhry Shoaib. “There is congestion at the ports.

After the outbreak of the pandemic, shipping lines reduce their vessels to save their cost. But when online market is booming under lockdown and more people are joining the e-commerce army, the vessels are caught short,” explained Muhammad Riaz. “If we are allowed to transport by road, we can enter the Chinese market within 3 – 4 days,” Chaudhry Shoaib opined.

Among the 3 million tons of kinnow production in Pakistan, only 0.45 million are used for export, which accounts for a meagre 15%. Greening disease, climate change, unskilled labor are causing unnecessary losses to kinnow output and constraining quality upgrading. “In this regard, we look forward to more exchanges with Chinese partners,” said Chaudhry Shoaib.

The export of processed kinnow products has not become a popular choice, but it is starting to gain a foothold in Pak-China trade. In an interview with the manager of Yunhong, a condensed kinnow juice importer based in China’s eastern province of Jiangsu told CEN that the company expects more kinnow juice from Pakistan next year. “It is easier to transport, after all, and the market is expanding,” the manager said.