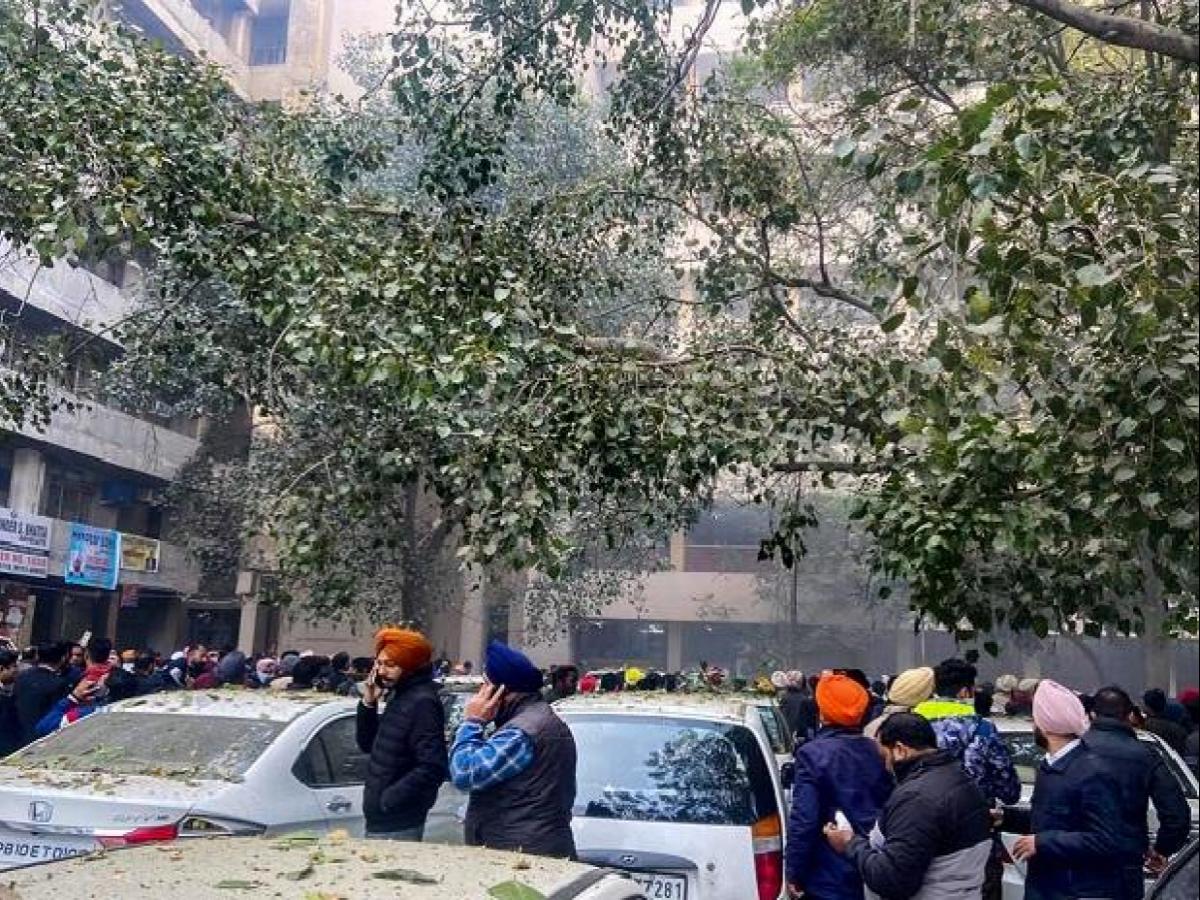 At least two people were killed and as many injured after a powerful explosion ripped through an Indian court building on Thursday, police said. Footage showed police officers carrying the injured out of the building and asking others to leave the premises after the explosion near a restroom of the judicial complex in Ludhiana, north of the capital New Delhi.

“There’s been a blast but we cannot confirm the cause,” a police officer at the scene said.

“We can confirm that four people are injured and out of four, two are dead,” he added.

The blast damaged the walls of the bathroom and shattered glass in other rooms, broadcaster NDTV reported. Punjab state chief minister Charanjit Singh Channi said the government was “on alert” and announced an investigation.

“I’m reaching the blast site shortly and I assure the people of the state that the guilty would not be spared,” Channi tweeted.

“Anybody trying to disturb the peace and harmony of the state, will be taken to task. “