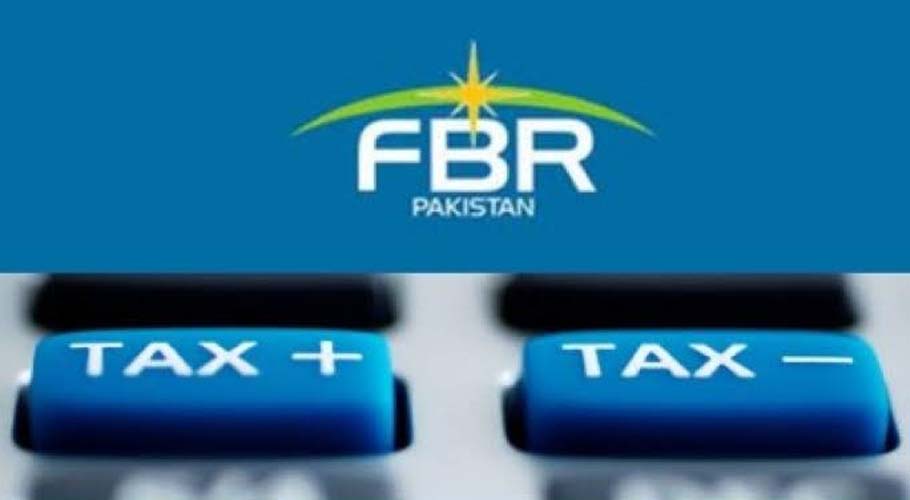 Tarin presided over an important meeting at FBR headquarters to discuss automation progress. He emphasised the necessity of automation for taxpayers’ convenience, administrative efficiency, and transparency.

Tarin was briefed on progress thus far made towards automation, up-gradation of data centre and data security.

The adviser directed the tax body to take all necessary measures to ensure the protection of taxpayers’ data and instructed that all resources at disposal be utilised to achieve that end.

In Sept 2021, Tarin had disclosed that a cyber attack brought down the Federal Board of Revenue’s (FBR) data centre. In a hearing of the Senate Committee on Finance, Shaukat Tarin said that the FBR system was hacked for seven days by a group of Indian hackers.

In the year 2019, Indian cybercriminals also hacked the FBR’s data centre, he claimed. “Those who should have been punished for the system hacking have already been punished,” the minister stated.

He said, “The FBR’s IT infrastructure is being improved to counter any future attack.”