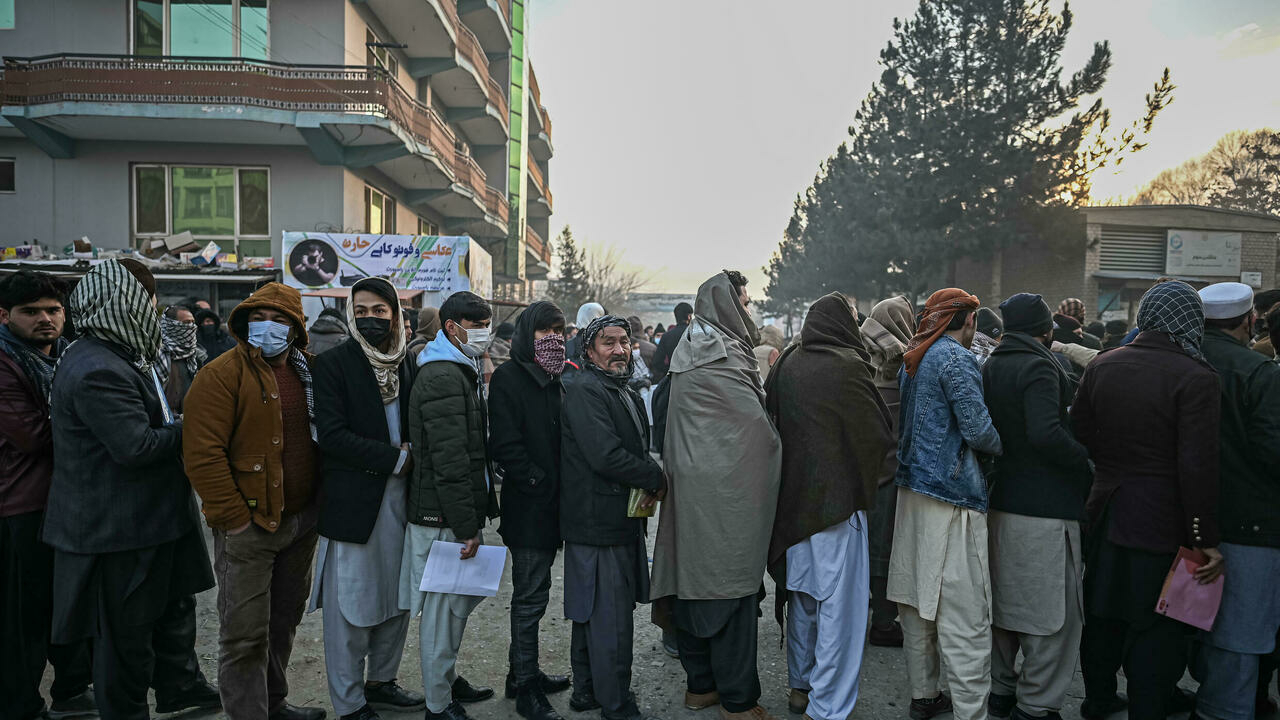 A would-be suicide bomber was shot dead Thursday outside Kabul’s main passport office, police said, as hundreds of Taliban fighters lined up for travel documents on a day reserved exclusively for their applications.

“He was identified and killed at a checkpoint at the entrance,” Mobin Khan, spokesman for Kabul police, told. There have been several attacks against Taliban fighters since their return to power in August most claimed by the local chapter of the Islamic State group.

Around 200 Taliban fighters had gathered at the passport office from dawn after authorities announced that Thursdays would be set aside exclusively for them to apply for passports. It was unclear why the fighters wanted passports — or where they planned to travel to as security operatives barred reporters from interviewing them.

Civilians who arrived to process their applications were held back or sent home by Taliban security, who also tore up documents of some as they pressed to enter. “Issuing passports to the Taliban members was cancelled due to overcrowding,” said Qari Shafiullah Tassal, a spokesman for the office.

Many people were also falsely claiming they had Taliban links, he told. Taliban fighters were also given the opportunity Thursday to apply for passports in the southern city of Kandahar, according to a reporter there. Taliban authorities stopped issuing passports after the hardline Islamic group returned to power on August 15, citing staff issues, faulty equipment, and a lack of supplies. Operations resumed on Sunday but hundreds of thousands of Afghans are desperate to flee a growing humanitarian crisis in the country.