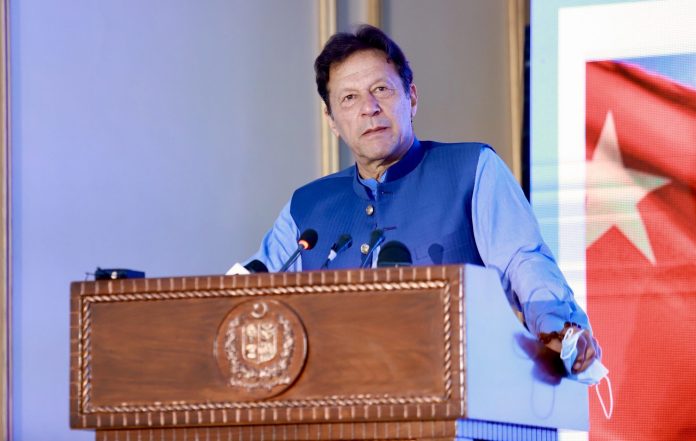 LAHORE: Prime Minister Imran Khan Thursday said that if incentivized and facilitated, the technology industry could help overcome the current account deficit of the country by boosting exports as well as addressing the issue of unemployment.

The prime minister, addressing the inauguration ceremony of Lahore Technopolis, a special technology zone, said the project would help provide incentives to the tech industry and bring ease for the businessmen, in accordance with the government’s vision. Special Technology Zones being developed all across the country would be home to Science & Technology Parks, manufacturing units, research and development centers of global tech companies, and software houses. It will also feature, universities, incubators, accelerators, and other ecosystem players.

Before Lahore, Islamabad Technopolis was also announced earlier this year. The prime minister said the IT sector would also address the issue of unemployment to the youth particularly the women besides boosting the country’s exports.