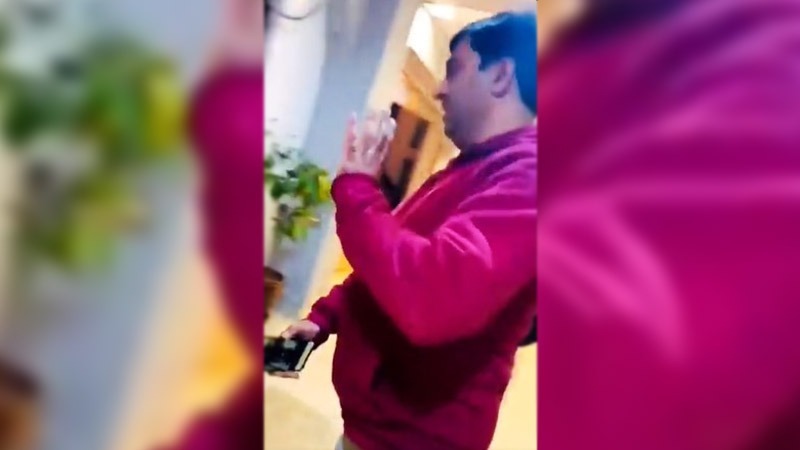 After a video of the incident went viral on social media on Tuesday, the Islamabad police arrested a Senate employee named Rana Izhar for harassing and recording two women at an ATM near the F-5 Markaz.

The man can be seen with his phone in the video, clad in a red hoodie and grey trousers. Izhar was asked why he was bothering them by the woman who was filming him. The man muttered an apology before fleeing the area.

A second woman can also be heard in the video. She informs Izhar that she is contacting the cops, and he flees with the woman trailing behind him.

The statements of the women have been recorded and a USB containing the video has been obtained. The police have begun a search operation to arrest the man as soon as possible.