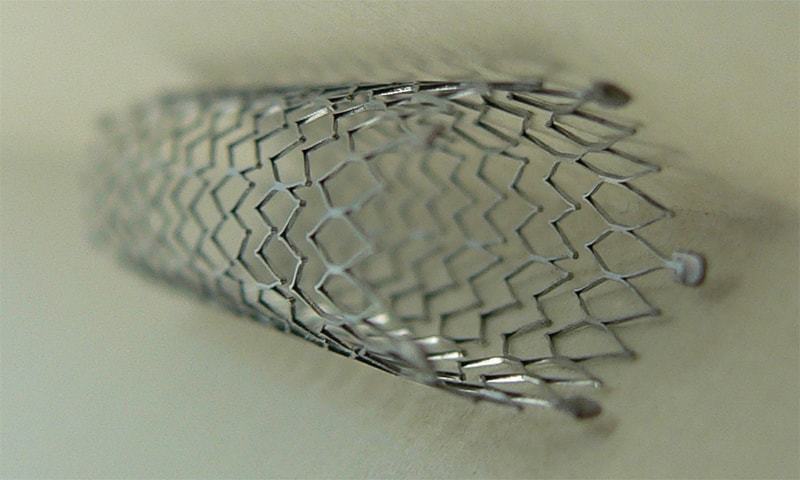 LAHORE: The provincial government has suspended two Punjab Institute of Cardiology (PIC) officials from job over insertion of expired stents in heart patients at the health facility.

Chief pharmacist Mohammad Yousuf and Pharmacist Samrana Ejaz were suspended over negligence during their duties. They have been asked to report to the Specialised Healthcare Department.

The government also approved launching an investigation against them under Punjab Employees Efficiency, Discipline and Accountability (Peeda) Act.

It is relevant to mention here that a petition was also filed in the Lahore High Court (LHC) against alleged use of expired stents at the Punjab Institute of Cardiology (PIC).

The petitioner claimed that expired stents were implanted into as many as 70 patients at the PIC. The stents inserted in June had expired in May, he added. The act was tantamount to playing with human lives, he stated and pleaded with the court to order legal action against those responsible for it.