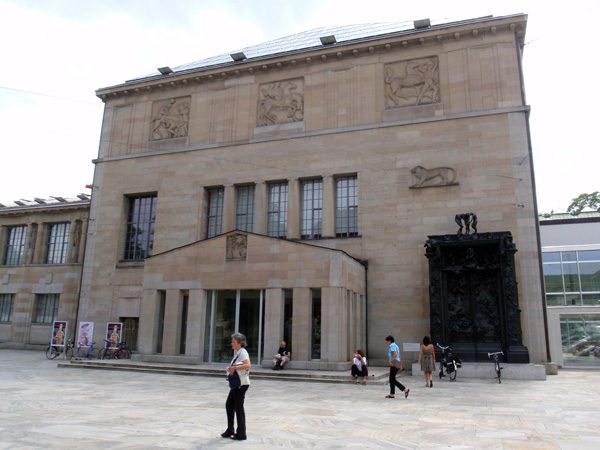 A Jewish artist plans to pull her paintings from one of Switzerland’s largest art museums over its decision to permanently house a controversial Nazi-era collection, media reported Wednesday.

“I don’t want to be represented by this Kunsthaus and want to withdraw all of my paintings from it,” she wrote.

The controversy centres on one of Europe’s most prestigious private art collections, which was acquired by industrialist Emil Buhrle during World War II and which has been on display at Kunsthaus since October.

The decision by one of the country’s biggest museums to permanently house the collection, previously displayed at a discrete private museum on the outskirts of Zurich, has rekindled debate over long-simmering suspicions around the provenance of some pieces.

Buhrle amassed a fortune selling weapons to both the Nazis and the Allies during the war, using his wealth to buy around 600 artworks by the end of his life.

The Buhrle Foundation itself confirms that 13 paintings bought by the German-born industrialist, who later acquired Swiss citizenship, had been stolen by the Nazis from Jewish owners in France.

Following a series of court cases after the war, Buhrle in the 1940s returned all 13 pieces to their rightful owners then repurchased nine of them, the foundation said. 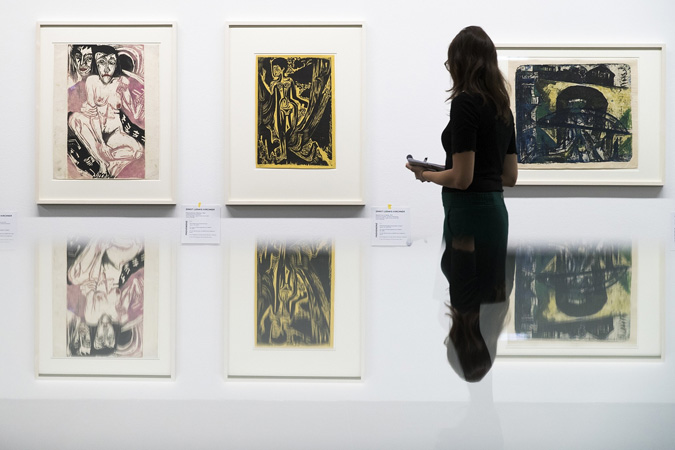 ‘HISTORICAL BLINDNESS’ — suspicions have meanwhile continued to swirl around the origins of other works in the collection, which includes famous works by the likes of Manet, Degas, Cezanne, Monet, Renoir, Gaugin and Picasso.

The Buhrle Foundation last week presented a report detailing the provenance research it has conducted over the past two decades, concluding that there were no indications of “problematic provenance” for any of the 203 works in the current collection.

Even though Buhrle conducted business during World War II, “he has not left us a collection of Nazi art,” collection director Lukas Gloor told a press conference.

In a bid to remove any remaining doubts, the Kunsthaus has asked a team of independent experts to review the methods used to determine the provenance of works in the collection.

Cahn, 72, said she plans to buy back her paintings at the original purchase price.

Contacted by AFP, a spokesman for the Kunsthaus said it was not aware of an official request for works to be withdrawn.

“So far, Ms. Cahn has not informed the museum of any intention for a ‘withdrawal’ or ‘buy back’,” spokesman Bjoern Quellenberg said.

“As long as we haven’t been informed directly and personally by the artist, we will not issue any public statement about these plans,” he said.