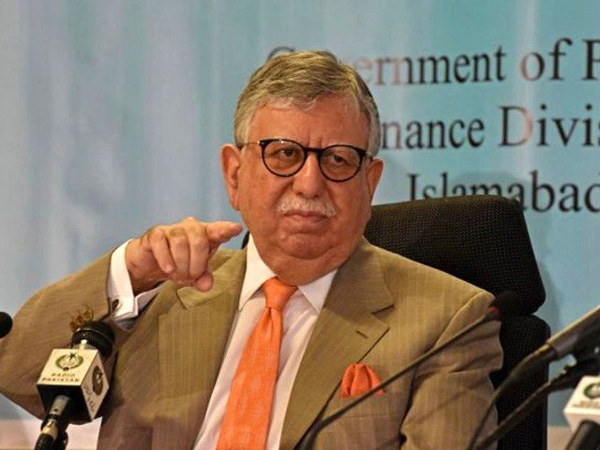 Adviser to the Prime Minister on Finance and Revenue, Shaukat Tarin said on Wednesday that the government was taking all possible measures to ensure a smooth supply of essential commodities throughout the country.

The advisor expressed satisfaction over the stability in sugar prices in the market and directed the Ministry of Industries and Production to build strategic reserves of sugar to avoid price hikes in the future, according to the press statement issued by the finance ministry.

He also commended the efforts of the government of Punjab and Khyber Pakhtunkhwa in providing key items at discounted prices through arranging Sastaa Bazaars. During the meeting prices of daily commodities and essential food items in the country were reviewed in the meeting.

The secretary of finance briefed the NPMC about the weekly SPI situation which increased by 0.55pc during the week under review.

It was informed that this increase was due to the increase in the electricity charges. Whereas SPI for food, transport and non-food items has shown a decrease of 0.67pc, 0.27pc and 0.02pc respectively during the last week.

The secretary also apprised the meeting that prices of essential commodities tomatoes, potatoes, chicken farm, onions, eggs, gur, sugar, wheat flour bags have registered significant decline during the week. It was also informed that prices of onions and tomatoes during the week under review witnessed the same prices as these were three years before.

The Secretary of Finance further updated NPMC that the prices of the wheat flour bags remained consistent at Rs1100 per 20kg due to the proactive measures of Punjab, Khyber Pakhtunkhwa governments and ICT administration.

The meeting expressed satisfaction over the availability of sufficient stocks of wheat in the country.

While reviewing the price of sugar in the country, the secretary of finance informed that prices are decreasing. The new stocks of sugar are arriving in the market which will further reduce the prices.

The NPMC was also briefed on the prices of Pulse which have shown a slight increase in the week under review. The Meeting also reviewed the prices of edible oil in the country and directed the Federal Board of Revenue to monitor the movement of the imported edibles outside of FATA/PATA to the settled areas.