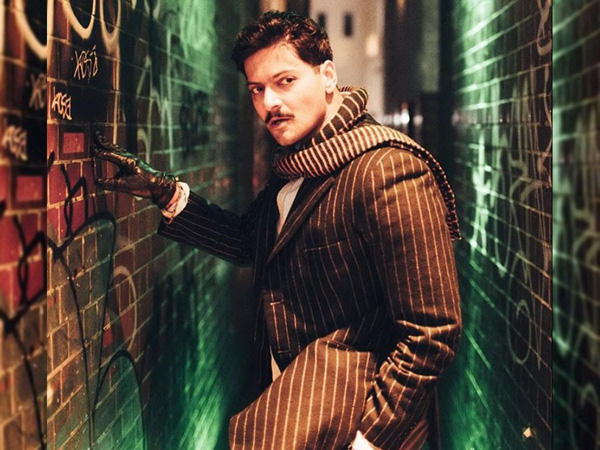 Indian actor Ali Fazal is unfazed by Indian media taking digs at his expense following the trailer release of his latest Hollywood flick Death on the Nile.

Fazal shared the latest trailer of the Kenneth Branagh directorial on his Twitter on Wednesday, clearly stating that he’s ‘mighty proud’ of what some would call a ‘blink-and-miss’ appearance.

“For some of my Indian media well-wishers, here’s my blink and miss as they like to call it… I am mighty proud of it. And thou shalt suck on this for now as am I,” he quipped with a clown emoji to go with it.

He went on to explain why he’s not fazed by the criticism back home, writing, “Because we do it for the love of the craft and the awe that it brings with it. Sit back and enjoy. February, 2022.”

The slamming comes almost a year after the first trailer for Death on the Nile prompted some media reports that labelled Fazal’s appearance in it as ‘blink-and-miss’.