US thanks Pakistan for hosting ‘vital’ OIC summit 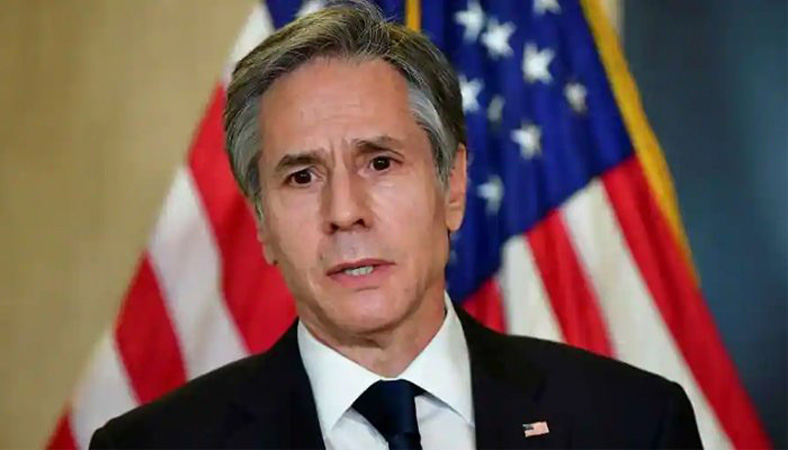 US State Secretary Antony Blinken on Wednesday thanked Pakistan for hosting the extraordinary session of the Organisation of Islamic Cooperation’s (OIC) Council of Foreign Ministers to discuss the situation in neighbouring Afghanistan.

“The OIC extraordinary session on Afghanistan is a prime example of our collective determination and action to help those most in need. We thank Pakistan for hosting this vital meeting and inviting the global community to continue cooperating to support the Afghan people,” Blinken said.

The successful hosting of the 17th Extraordinary Session of the OIC’s Council of Foreign Ministers on Afghanistan drew worldwide applause for Pakistan for making the global community awake to the deteriorating humanitarian and economic situation in the war-torn country.

Earlier, US Special Representative Thomas West also called it a “productive OIC session with important outcomes” – not least the creation of a humanitarian trust fund and the naming of an OIC Special Envoy. “The US warmly welcomes the OIC’s role and contributions,” West said.

European Union Ambassador in Pakistan Androulla Kaminara also felicitated the Pakistani authorities for the same. “Congrats to Pakistan for successful OIC session. The EU has provided €300 M humanitarian aid for Afghanistan. Thanks to member states, total aid from EU more than 70% of total aid,” she tweeted.

Addressing the summit, Prime Minister Imran Khan had issued a clear warning to the global community, stating that Afghanistan could potentially become the biggest “man-made crisis in the world” if action was not take immediately. He said instability in Afghanistan would not be in anyone’s interest as it could lead to refugee exodus from the war-ravaged country and a heightened terrorism threat particularly from the militant Islamic State group.