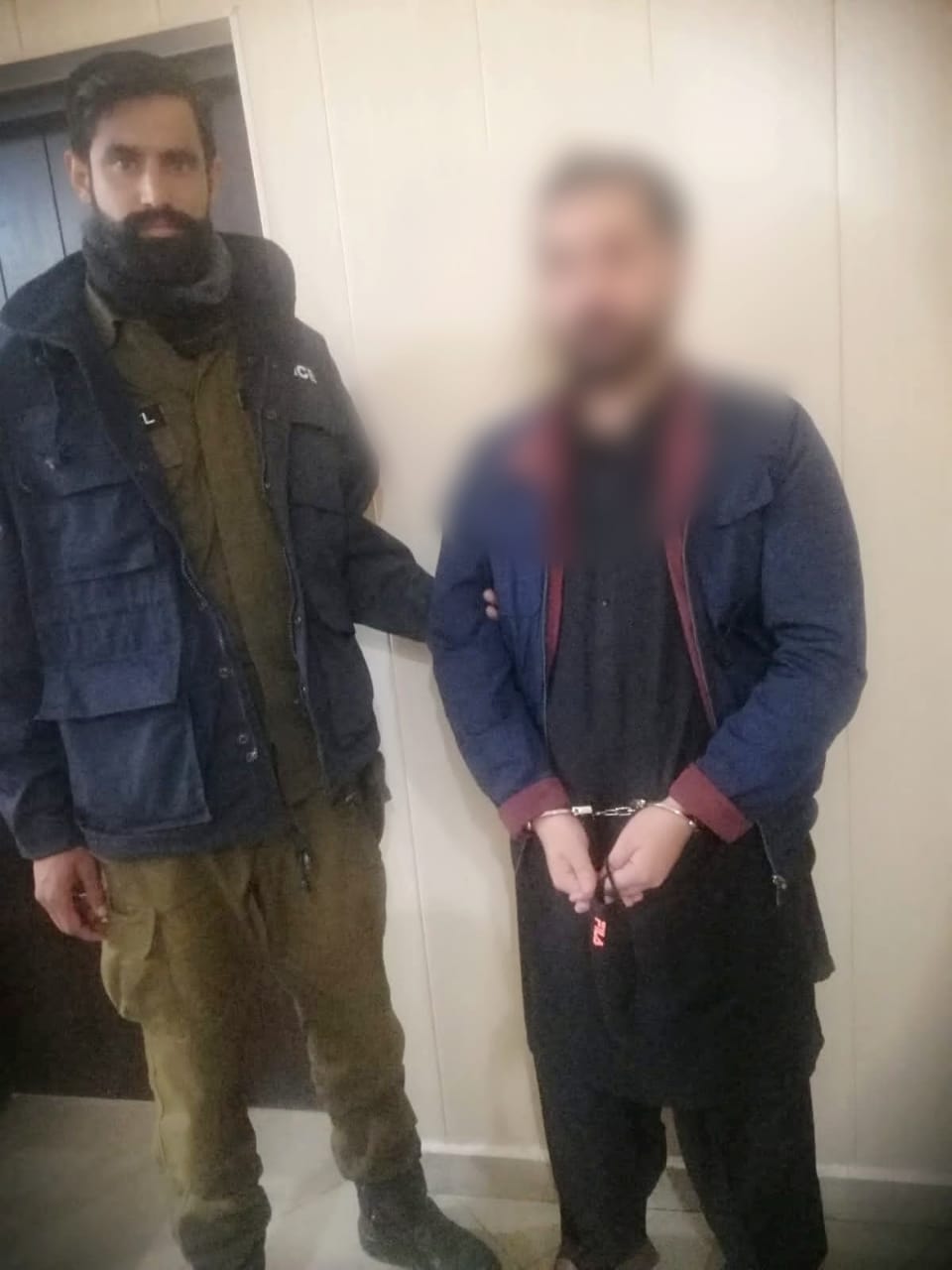 Police made progress in the case of Wajiha Swati an American of descent in the Morgan area of Rawalpindi police station. Rizwan Habib ex husband of the abductee has been arrested.

Inspector-General of Police Punjab Rao Sardar Ali Khan has said that the abducted American Wajiha Swati should be recovered safely at the soonest. He directed CPO Rawalpindi to personally supervise the investigation of the case and said that all resources should be utilized for the safe recovery of the abductee.

The case was registered at Morgan police station on the complaint of the son of the abductee. In this regard, Rawalpindi police are working day and night to bring the case to a logical conclusion at the earliest.

In addition, IG Punjab Rao Sardar Ali Khan also took notice of the incident in which a civilian was killed in an aerial firing at a wedding ceremony in Rawalpindi. IG Punjab, while seeking a report of the incident from RPO Rawalpindi, directed that strict legal action be taken against the accused who opened fire in the air.

He further added that those accused of displaying weapons and aerial firing do not deserve any sympathy. CPO Rawalpindi Sajid Kayani suspended SHO Pir Wadhahi over the incident.