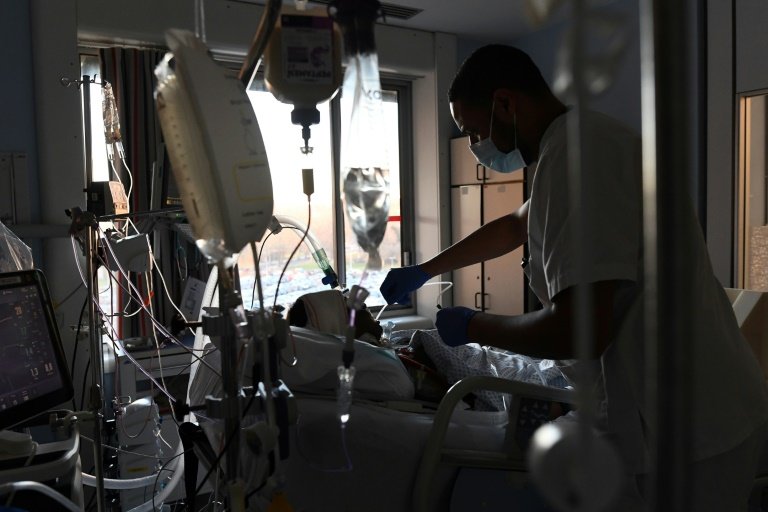 France started vaccinating children over five and China plunged a city into a strict lockdown on Wednesday as governments scramble to contain fresh virus surges driven by the Omicron variant. The latest clinical data suggest Omicron does not cause more severe illness than its predecessors, notably the Delta variant first identified in India, which accounts for the bulk of cases worldwide.

Omicron’s lightning global spread has led some governments to reimpose restrictions ahead of Christmas holidays or to re-evaluate their plans to halt the spread, dampening hopes the worst of the pandemic is over. France on Wednesday opened vaccinations to children aged between five and 11 in its latest step to combat a fresh wave of cases.

Health Minister Olivier Veran said Omicron-fuelled daily Covid infections could exceed 100,000 by the end of December, according to modelling, with France recording almost 73,000 cases on Tuesday. Finland also revealed plans to expand its vaccination programme to children aged between five and 12, a day after announcing bars must close at 9:00 pm on Christmas Eve as part of new restrictions to fight record Covid infection levels.

But in China, only 52 new reported infections were enough for authorities to impose a stringent lockdown on more than 13 million people in the northern city of Xi’an. From midnight on Thursday, residents must stay at home except to buy necessities once every two days or in emergencies. Travel to and from Xi’an is heavily monitored by health authorities and non-essential businesses will close.

The move comes as China pursues its rigorous zero-Covid policy before next year’s Winter Olympics in Beijing and is reminiscent of the world’s first pandemic lockdown in the central city of Wuhan in January 2020.

Turkey on Wednesday granted emergency use approval to its first domestically developed coronavirus vaccine, Turkovac, although no data from its phase 3 trials in June have emerged.