Shortest day of the year 2021 today 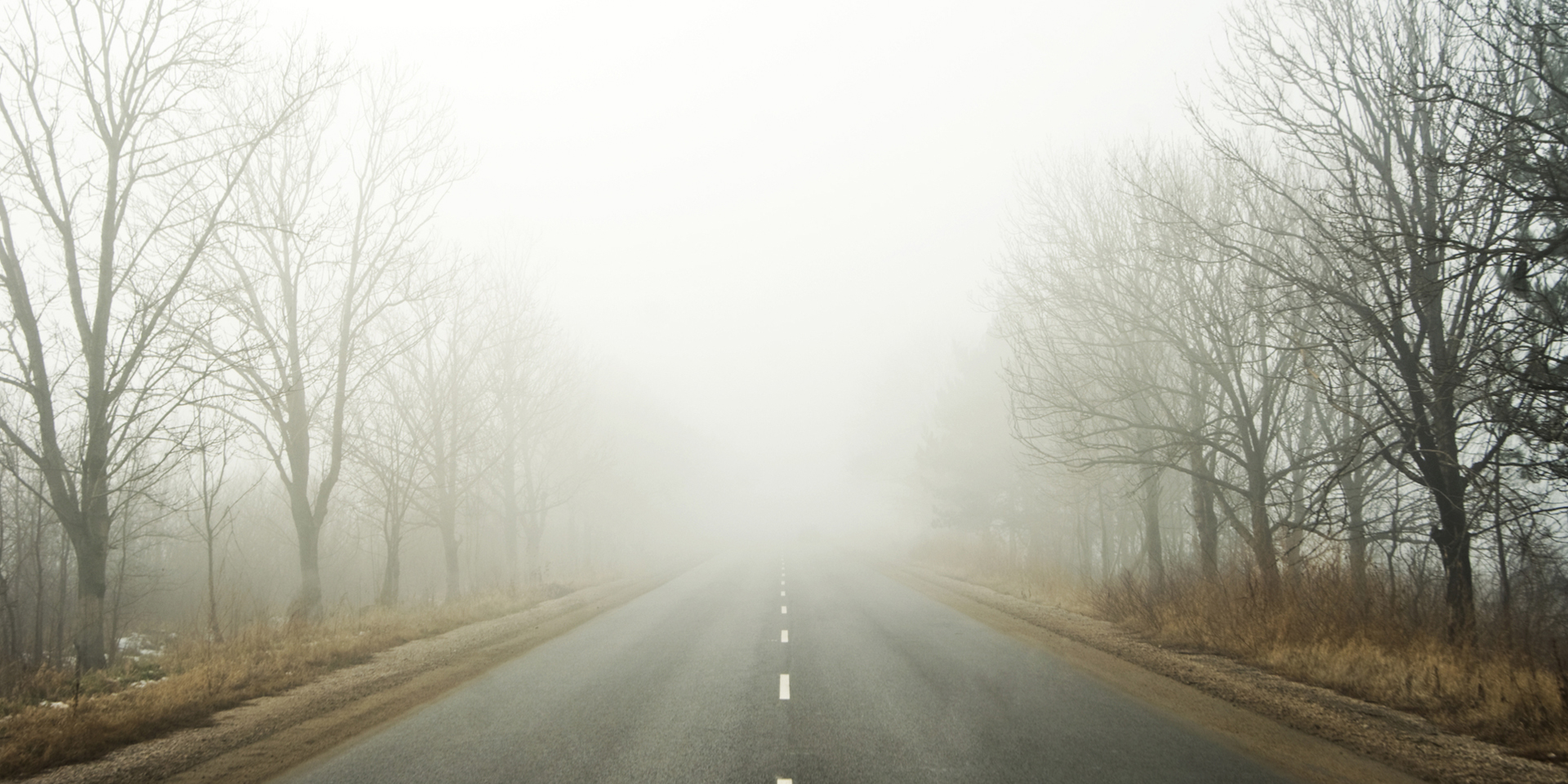 According to the Pakistan Meteorological Department, the longest night of the year occurred between December 21 and 22, signalling the start of the winter solstice.

The sun went down at 5:48pm and rose at 7:12am today (Wednesday), said the PMD. Hence, it will be the shortest day of the year today.

The duration of the day on December 21 was 10 hours and 22 minutes, while the night’s duration was 13 hours and 37 minutes, according to the Met office.

The shortest day and longest night, winter solstice in the northern hemisphere marks the beginning of the winter season and the end of the fall season.