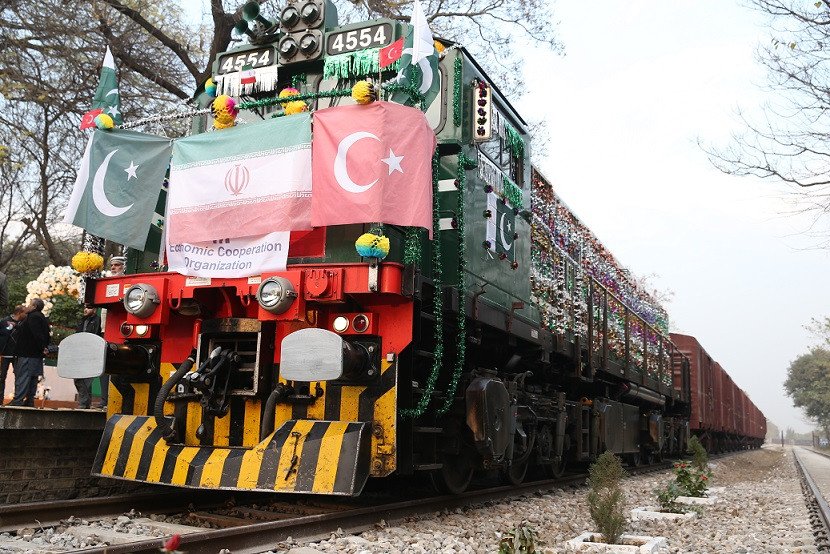 Railways Minister Azam Khan Swati on Tuesday said the Islamabad-Tehran-Istanbul freight train would be a game changer in the region and would boost trade among the three countries.

Mustafa also suggested that if this route is extended to Europe then trade activities could be further increased.
Addressing the event, Swati said the freight train would not only boost the business activities among the three countries but also transform Pakistan Railways into a profitable entity.

The minister said Pakistan Railways was also planning to run a passenger train among these countries in the near future, adding that “We have opened our trade routes and it is a great opportunity for importers and exporters.”

Islamabad-Tehran-Istanbul freight train is termed an important milestone in the history of the country, B2B among the business community would further enhance through this train. “It would further strengthen ties among the three countries,” Swati concluded.