* 'I feel honoured to be a part of this soundtrack with such a talented team behind it,' commented Zeb Bangash 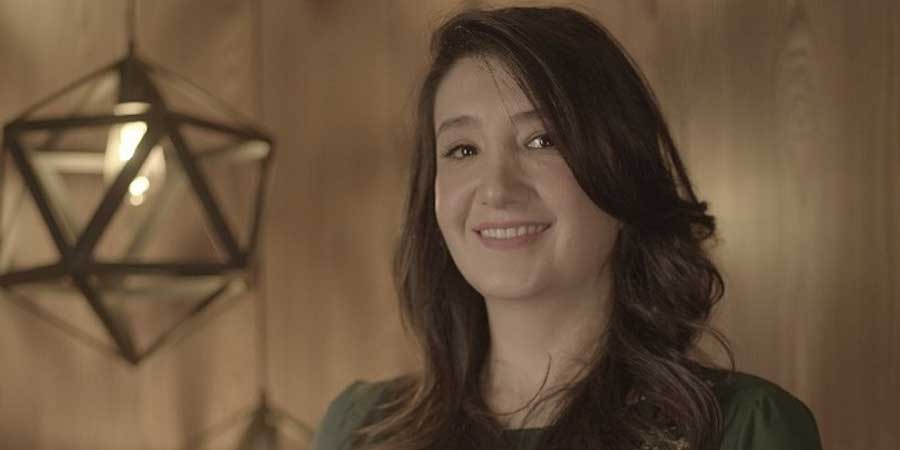 The original soundtrack for the most talked about drama serial directed by film and television director Nadeem Baig, ‘Sinf e Aahan’ sung by the talented and renowned Zeb Bangash is out now.

The song goes with the storyline of five young women played by Sajal Aly, Yumna Zaidi, Kubra Khan, Syra Yousuf and Ramsha Khan and their individual journey to becoming officials in the Pakistan Army.

“I feel honoured to be a part of this soundtrack with such a talented team behind it,” commented Zeb Bangash.

“It’s an empowering and melodious track that depicts the struggle and bravery of the women of steel in the show.”

The soundtrack is out now on ARY Digital YouTube channel.

Zeb Bangash, is a renowned Pakistani singer and composer. The talented singer has appeared in five seasons of Coke Studio since 2009, giving us landmark hits like Aja Re More Saiyyan, Roshe, Dilruba Na Raazi and Chal Diye.

Since then, Zeb has performed songs across borders as well including her solo song ‘Ajnabi’ in the Bollywood film Madras Café ‘Sooha Saha’ in Highway and ‘Haminastu’ in Fitoor. Back home she has lent her voice for iconic hits like ‘Sambhal Sambhal’ from Verna, ‘Bekaraan’ from Superstar and ‘Moray Saiyyan’ from ‘Parey Hutt Love’ as well as the multiple award winning OST for the drama serial ‘Diyar-e-Dil’.