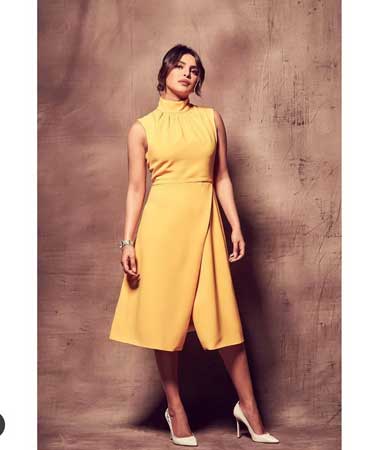 The Quantico star have been gracing the international projects lately and is currently busy in promoting the most recent one.

During the promotion of her upcoming film The Matrix Resurrections, Pee Cee opened up on her return to Hindi movies. During her chat with NDTV, she spilled the beans, “I have told Farhan it’s been a while since I spoke Hindi in a movie, I want to do that and I want to dance so there should be dance in the film.”

The Bollywood Desi Girl will join Katrina Kaif and Alia Bhatt for a maiden female-led travel film. However, the filming of the project will not begin right away as its scripting is still being done. Therefore, the shoot is expected to kick-start towards the end of 2022.