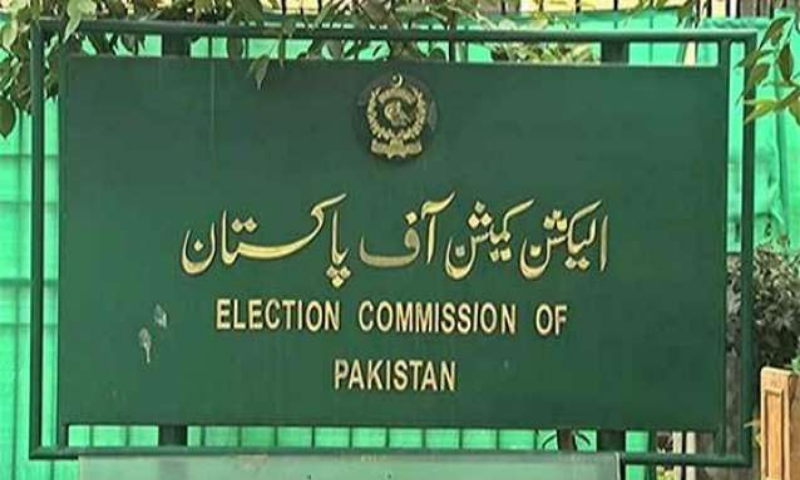 ISLAMABAD: The Election Commission of Pakistan (ECP) has accepted the apologies of Azam Swati, the Federal Minister for Railways, and Fawad Chaudhry, the Information Minister, in connection with a case in which the two ministers accused the ECP of taking money from EVM manufacturers.

Azam Swati appeared before the ECP on Wednesday, when he was pardoned and told to be cautious in the future.

“You have additional duties,” the ECP added.

The minister was also asked by the ECP about his absence from previous hearings. The ECP enquired, “You are a busy man, why didn’t you appear in past hearings?”

Swati remarked that he has always advocated for the independence of the ECP.

“All the institutions are yours; it is not appropriate to talk bad about them,” the ECP remarked.

Azam Swati and Fawad Chaudhry were warned by the ECP to exercise caution in future.

Swati expressed gratitude to the ECP for accepting his apology.

He maintained that the ECP will make sound judgments regarding EVMs and that the government will support them in order to bolster the ECP.

Barrister Ali Zafar, Azam Swati’s lawyer, stated that they have apologised for what occurred in the past and now they must collaborate with the ECP.

Earlier on September 16, the ECP had issued notices to Chaudhry and Swati, seeking explanations from both ministers for accusations against CEC Sikander Sultan Raja and the commission.

Swati had lashed out at the ECP, accusing it of taking money from companies that make electronic voting machines during a meeting of the Senate Standing Committee on Parliamentary Affairs on September 10.

Information Minister Fawad Chaudhry had also tendered an apology to the Election Commission of Pakistan (ECP) for his remarks in which he had described the chief of the commission as a “mouthpiece of the Opposition.”