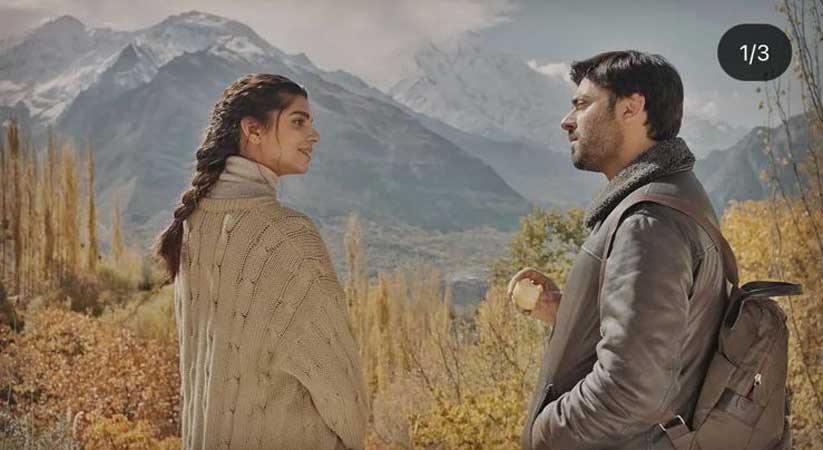 Actor Sanam Saeed promises her fans a fresh story despite her old ‘jori’ with Fawad Khan. Turning to her Instagram on Monday, the star shares new photos from the much-celebrated Zindagi Gulzar Hai duo, teasing fans of an epic, unconventional love story.

“In a mystical land far far away! Forgot my own excitement of collaborating with #AsimAbbasi once again while all you got excited about this jori! We’re back in completely new avatars with a phenomenal cast, crew and kahani!” captioned Sanam alongside a carousel of the couple’s photos amid a mountainous region.

Earlier this month, Fawad and Sanam excited their fans when they announced new web series on Zee5 streaming service. The project titled Zindagi is all set to premiere next year.