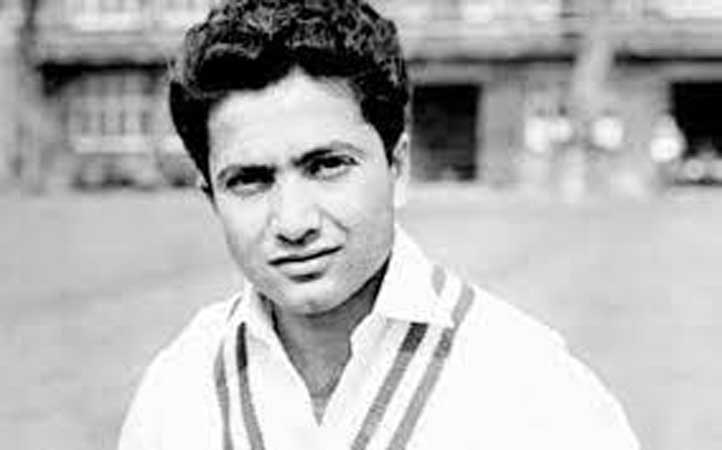 LAHORE: The International Cricket Council (ICC) on Tuesday commemorated Pakistan Test cricket legend Hanif Mohammad on what would have been his 87th birthday. The star cricketer, who set a major record in Test cricket bagging 337 runs in a 970 minutes innings against West Indies, was born on December 21, 1934, in Junagadh, India. He passed away in 2016. “On this day in 1934, the architect of the longest Test innings, a 970-minute vigil for 337 runs in Bridgetown in 1958, Hanif Mohammad was born,” a special post from the official handle of ICC read on Twitter.

Mohammad Hanif, widely known as the Little Master, was the first star of Pakistan cricket to play the longest innings in Test history. The knock was followed a year later with the highest first-class innings to that point, 499 run out. With such feats, broadcast on radio, he turned cricket in Pakistan from the preserve of the Lahore educated elite into the mass sport it is today. While being famous for excellent defence and never hitting the ball in the air, Hanif Mohammad could also attack and was the presumable inventor of the reverse-sweep.

He represented Pakistan in 55 Tests, scoring 3,915 runs at an average of 43.98. He still holds the record for highest score (337) in an innings by a Pakistani batsman followed by Inzamamul Haq (329) and Younus Khan (313). The veteran was also named as Wisden Cricketer of the Year in 1968. In January 2009, Hanif Mohammad was named along with two other Pakistani players — Imran Khan and Javed Miandad — among the inaugural batch of 55 inductees into the ICC’s Hall of Fame.

The cricketer’s versatility covered captaining for the squad, wicket keeping and bowling both right and left arm in Test cricket. He was among four brothers to represent Pakistan. His elder brother Wazir played along with him during Pakistan’s debut Test against India at New Delhi in 1952. In his last Test against New Zealand in Karachi in 1969, he played along with younger brothers Mushtaq and Sadiq. Another brother, Raees, played first-class cricket and was once the 12th man for a Test match. His son, Shoaib Mohammad, played 45 Tests and 63 One-Day Internationals for Pakistan.