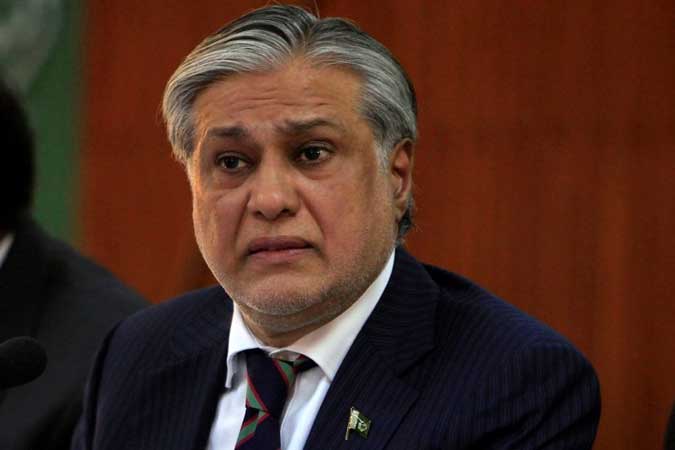 The bench observed that the petitioner also did not appear in the last hearing. Justice Ijaz said the court had also summoned Ishaq Dar but he did not appear. The counsel for Ishaq Dar said his client was ill and living abroad.

Additional Attorney General Aamir Rehman said the stay granted by the court to prevent the issuance of notification of Dar’s Senate membership had already expired and that under a presidential ordinance, a member of parliament’s seat would be deemed vacant if he did not take the oath of office within 60 days of his election.

The notification for Dar’s victory would be issued and he would be bound to take oath within 60 days as per the new ordinance issued by the government earlier this year.

After the ruling, the notification for Dar’s victory will be issued and he will be bound to take oath within 60 days as per the new ordinance issued by the government earlier this year.

In 2018, the apex court had suspended the notification of Dar’s election through its order dated May 8. However, the SC order barring him to take the oath was also withdrawn along with the dismissal of the plea.

Dar was elected as a senator on a technocrat seat from Punjab in 2018, but he didn’t take his oath owing to his stay in London on health grounds.

However, on May 8, 2018, a three-judge bench led by former chief justice Mian Saqib Nisar suspended his membership over his failure to appear in court despite repeated summons.

Subsequently, PML-N Senator Ishaq Dar, to avoid disqualification, had informed the Election Commission of Pakistan (ECP) that he was ready to take oath as a member of the upper house of parliament but the only hurdle in doing so was a Supreme Court suspension order of May 2018.