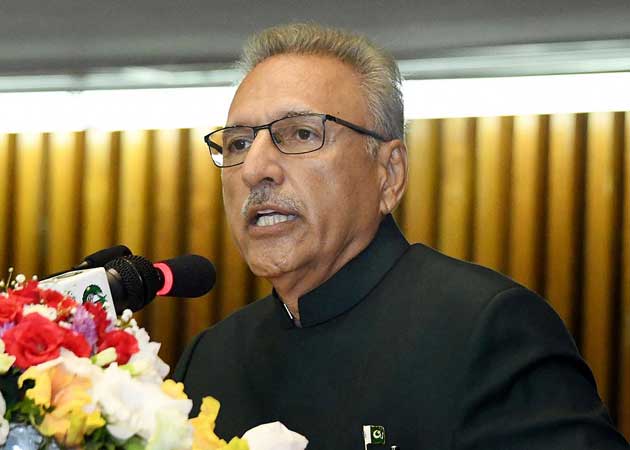 President Dr Arif Alvi on Tuesday said that a peaceful Afghanistan would not only help bring economic prosperity in Afghanistan but also in its neighboring countries. He said that the border districts of Khyber Pakhtunkhwa, particularly the Khyber district, could benefit enormously from trade and commercial opportunities in Afghanistan. The President expressed these views while talking to a delegation of Khyber Chamber of Commerce and Industry (KCCI), which led by President KCCI Syed Hassan Ali Shah called on him here at the Aiwan-e-Sadr. Lauding the government’s effort for hosting the 17th extraordinary session of the OIC Council of Foreign Ministers in Islamabad, he said that it would help gather international support for humanitarian aid in Afghanistan. The President said that serious efforts were being made to facilitate and support the business community, which was playing a great role in socio-economic development of the country. He stated that the government had initiated a number of development projects in different sectors in the newly merged districts of erstwhile FATA in Khyber Pakhtunkhwa, and the people of area would benefit from these projects.

The delegation apprised the President of their problems especially about trade with Afghanistan.