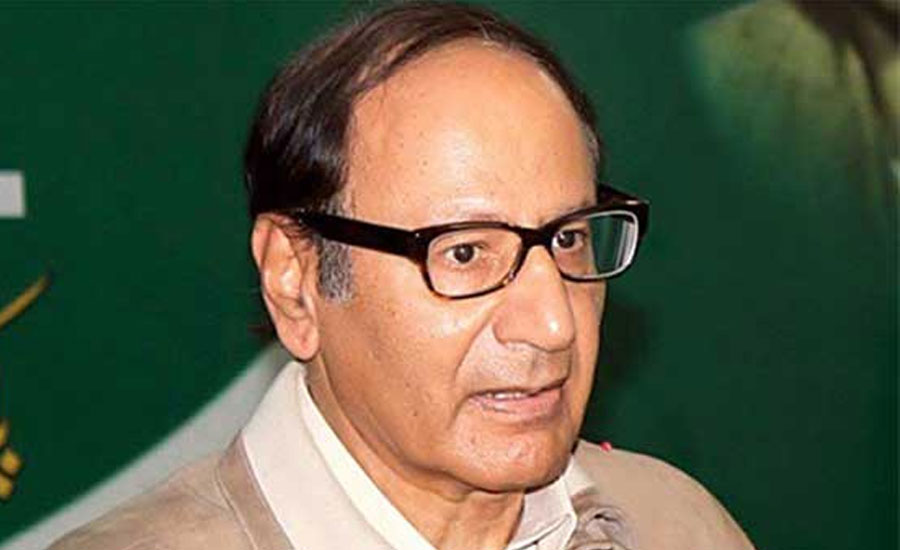 Chaudhry Salik Hussain and Chaudhry Shafay Hussain were also present. The staging of the OIC summit in Pakistan, according to Ch Shujaat Hussain, is a good step. He emphasised the importance of Muslim states working together to address current difficulties.

Parvez Elahi maintained that Afghanistan is suffering economic crunch and food crisis and situation demands unity among the muslim states so that a humanitarian crisis could be averted.

Ejazul Haq and Maqbool Sheikh paid tribute to Ch Shujaat Hussain for his lifelong service in the field of politics of reconciliation and harmony.  They expressed good health wishes for the seasoned politician.