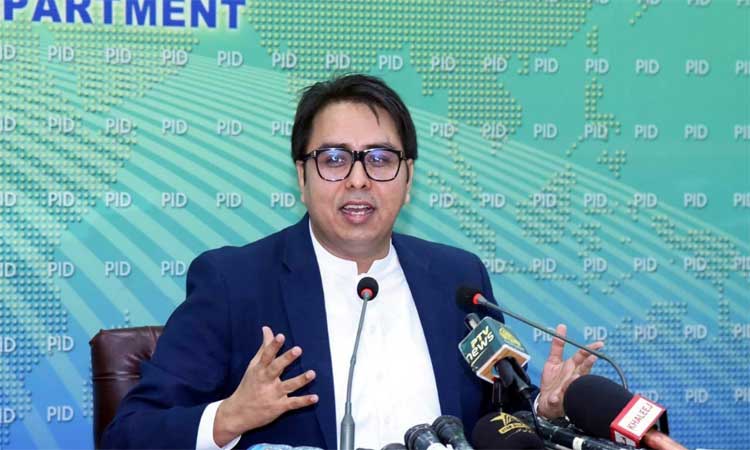 Special Assistant to the Prime Minister on Political Communication Dr Shahbaz Gill has said that Pakistan Tehreek-e-Insaf (PTI) is still the most popular party in Khyber Pakhtunkhwa (KP) and it will emerge as the largest party in the province after conclusive results of the local bodies (LG) elections.

In his reaction to the press conference of Marayam Safdar on Tuesday, he conceded that Jamiat Ulema-e-Islam (JUI-F) won some seats in KP’s LG elections but PML-N remained at top from the bottom. However, he said the PTI would emerge as the largest party in the province after final results of LG elections.

Gill said, “Yesterday KP was home of PTI and will remain home of PTI, like Punjab, Gilgit Baltistan, Sindh, Balochistan and AJK”.

He said in most areas, multiple candidates of PTI were contesting LG elections which resulted division of party votes.

Coming hard on PML-N leader, he said Maryam Safdar was speaking language of his uncle Modi with respect to KP LG elections.

He said Maulana Fazlur Rehman always used to criticize the establishment and other institutions for his defeat in elections besides claiming that the elections were won only through deals. Now Maulana Sahib would like to tell whether the elections were free, fair and transparent,” he questioned.

Gill said that credit goes to Prime Minister Imran Khan that he did not use state machinery to ensure transparency in the elections. As per vision of the Prime Minister, tickets should be awarded to the party workers only, he said. However, he said some of our friends awarded tickets to the candidates on personal liking and disliking during the recent KP LG elections resulting division of party votes.

Gill said PTI did not only learn from its shortcoming and got ready for contesting elections but also present itself for accountability.

He said Maryam Safdar was also facing trial in corruption and forgery case. For which services, London flats were given to Sharif family, he questioned.

Shahbaz Gill said that Maryam Safdar has filed appeal into the corruption and forgery case in the court. She has taken 16 adjournment so far on pretext of her lawyer illness, he said.

Gill said that Maryam Safdar spent huge amount on her son wedding and tried to launch him in politics on the pattern of Bilawal Bhutto.