* Says PML-N is eliminated from KP and Sindh 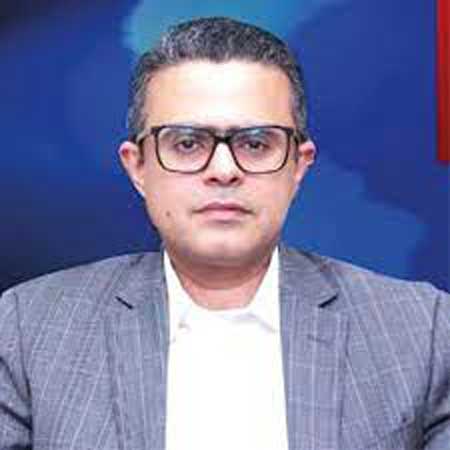 Special Assistant to Chief Minister Punjab for Information, Tourism and Spokesperson Government of the Punjab Hasaan Khawar has said that Pakistan Tehreek-e-Insaf (PTI) is committed to establishing independent and sovereign institutions, beyond the question of victory and defeat.

He said that unlike the toothless local government system of Sindh, the PTI government is going to enact an empowered local bodies system in Punjab. Hasaan Khawar also said that PTI is the only national party with representation in all the provinces.

On the other hand, he said, PML-N has been eliminated from Khyber Pakhtunkhwa and Sindh, and PPP from Punjab and KP, while Jamiat Ulema-e-Islam (JUI-F) is nowhere to be found in the whole country. “Such a fragmented and divided opposition is a blessing in disguise for the government,” he said.

Hassan Khawar said that in the absence of a comprehensive party narrative, corruption-ridden opposition leaders were hiding behind political rhetoric even outside accountability courts instead of being embarrassed.

Meanwhile, addressing a seminar, organised by the Unique Group of Institutions in collaboration with the Tourism Development Corporation Punjab (TDCP) to create awareness about the sector, he said that Punjab is rich in natural beauty and historical buildings, and there was dire need to exploits its international tourism potential and develop it as an industry. He appreciated the Unique Group’s efforts for creating awareness among students about the sector and promoting it for development and prosperity of the province, and the country, at large.

Punjab Tourism Secretary Asadullah Faiz said that the best facilities would be provided to all tourists by the TDCP.

A documentary was also shown about tourist resorts in Punjab.