China to give women right to decide on caesarean birth: report 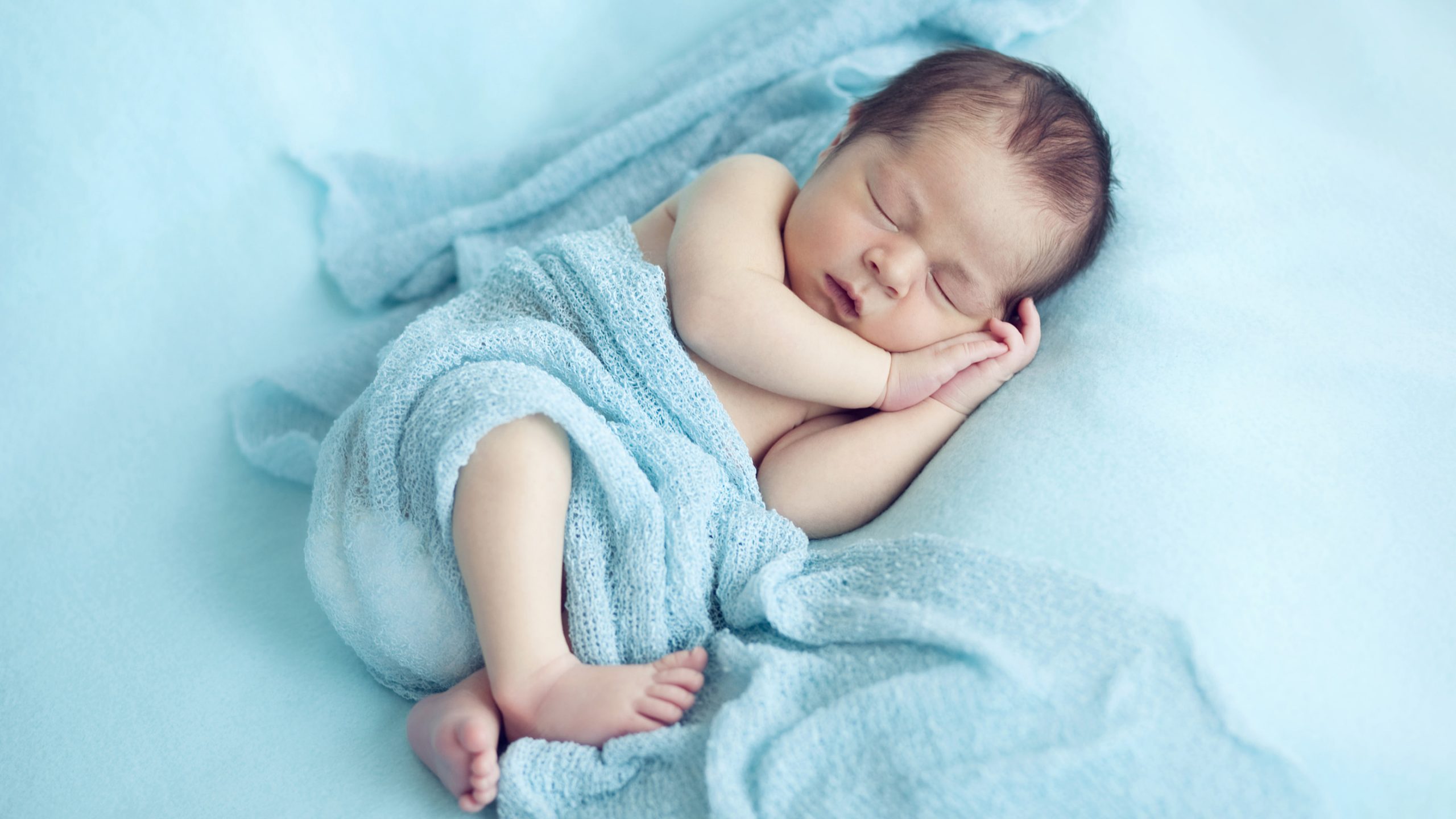 China will give pregnant women the right to choose a caesarean birth for babies even if husbands object, state media reported on Tuesday.

China’s top law-making body, the standing committee of parliament, is meeting this week to discuss bills, including a draft amendment to the Women’s Rights and Interests Protection Law, which was first passed in 1992.

He Yiting, a parliament official for societal issues, said that while the law had been in place for years, some old problems had not been resolved while some new ones had arisen as a society and the economy progressed, the Beijing News reported.

Currently, a hospital can only let pregnant women deliver by caesarean section if their husband approves.

Under the law, women are supposed to enjoy equal rights but in reality, their options and decisions on getting married, having children or having a career are often constrained by pressure from the family or authorities.

Some Chinese families believe that caesarean sections can harm the baby and the mother will take longer to recover from the birth, possibly delaying the time when she’s ready to have another baby.

The rule requiring a husband’s permission led to a case in 2017 in which a pregnant woman jumped to her death at a hospital because she was in pain and her husband objected to a caesarean, the hospital said at the time.

Under the proposed new rules, if a pregnant woman and her family have different opinions about a delivery, the hospital should respect the woman’s wish, said He.

While the full text of the amended law has yet to be made public, state broadcaster CCTV reported there would also be rules ensuring gender equality at the workplace and against sexual harassment.