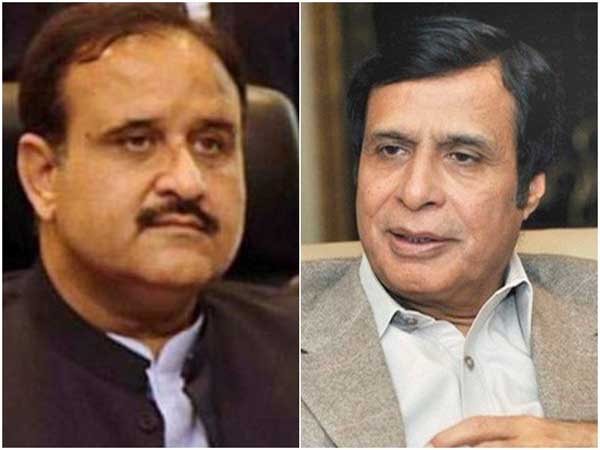 The ruling Pakistan Tehreek-e-Insaf (PTI) and Pakistan Muslim League – Quaid (PML-Q) have initiated deliberations to jointly participate in the upcoming local government elections in the province. The proposal was discussed during a meeting between Punjab Chief Minister Sardar Usman Buzdar and Punjab Assembly Speaker Chaudhry Pervaiz Elahi at the Chief Minister’s Secretariat on Monday.

While addressing the media following the meeting, Elahi announced that discussions for launching joint candidates would continue for local government elections in Punjab. Both leaders also discussed proposals and strategies about the upcoming elections, current political situation and other matters of mutual interest.

Speaking on the occasion, Buzdar highlighted that under the new local government system, powers would be devolved to the grass-root level in real sense. “The PML-Q is our ally and our alliance is stronger than ever. We will continue to work together to provide relief to the people of the province regardless of any criticism,” he underscored.

Buzdar said that PTI has the best working relationship with PML-Q and will accelerate “this journey of public service”. Elahi said that the alliance was moving forward with sincerity. “We are and will remain allies of the government, talks and consultations will continue in future to bring forward joint candidates in the local bodies elections,” he added. Elahi also presented a framed Ayat of the Holy Quran about Finality of the Prophethood (PBUH) and a Hadith (sayings of Prophet PBUH) to Buzdar. Principal Secretary to CM Aamir Jan, Secretary Punjab Assembly Muhammad Khan Bhatti and others were also present. The CM also inquired after the health of PML-Q head Chaudhry Shujaat Hussain and expressed good wishes for his health.