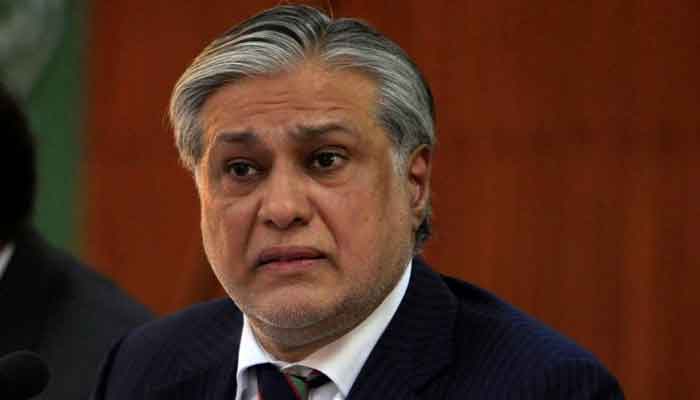 The case was heard by a three-judge bench of the Supreme Court, led by Chief Justice of Pakistan (CJP) Justice Gulzar Ahmed.

Aamir Rehman, the Additional Attorney General, told the court that the ‘stay’ granted by the court to prevent the issuance of notification of Dar’s Senate membership had already expired, and that, under a presidential ordinance, a member of parliament’s seat will be deemed vacant if he does not take the oath of office within 60 days of his election. “And because notification has not yet been issued,” the AAG argued, “the statute does not apply to the situation of the former finance minister.”

Justice Ijazul Ahsan remarked that Nawazish Pirzada, the petitioner, had not showed up in the court on the last date of hearing. “And despite the fact that Dar was summoned by the court, he did not appear even once,” he added.

Counsel for the PML-N leader, currently residing in London, told the court that his client was in London for his medical treatment.