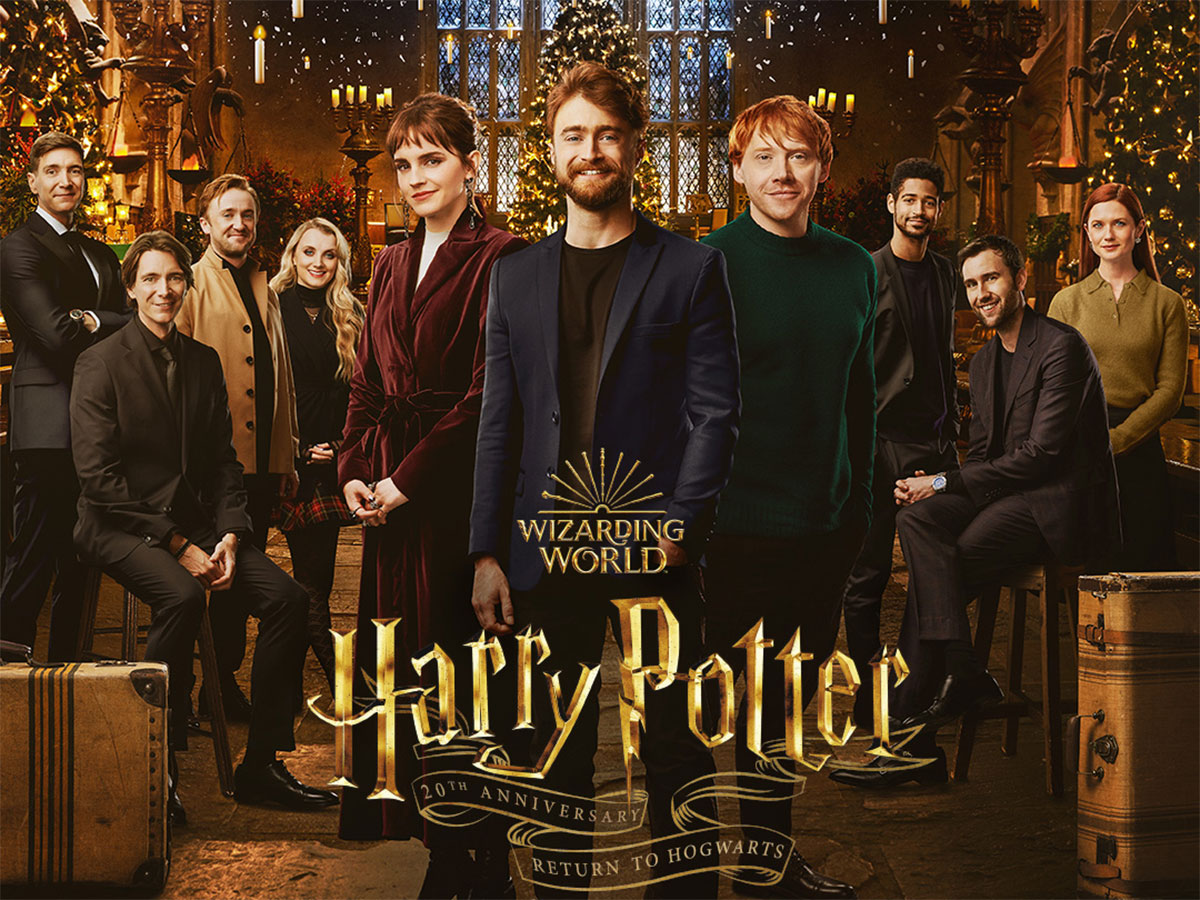 The “Harry Potter 20th Anniversary: Return to Hogwarts” trailer has arrived. HBO Max unveiled the official 90-second trailer for the upcoming Harry Potter reunion special that will be available for streaming from January 1.

The interviews and discussion about the scenes by its cast members is there as well. Daniel Radcliffe, Rupert Grint, Emma Watson and Ralph Fiennes – who played the leading characters Harry Potter, Ron Weasley, Hermione Granger and Tom Marvolo Riddle aka Lord Voldemort respectively – will be seen in the upcoming show.

However, the brains behind the Harry Potter franchise J.K. Rowling will not appear in the special.

Harry Potter 20th Anniversary: Return to Hogwarts will be out January 1, 2022, on HBO Max, HBO Go, Amediateka, Foxtel, and Sky properties around the world.

It is pertinent to mention that the first film titled Harry Potter and the Philosopher’s Stone was released on November 14, 2001.