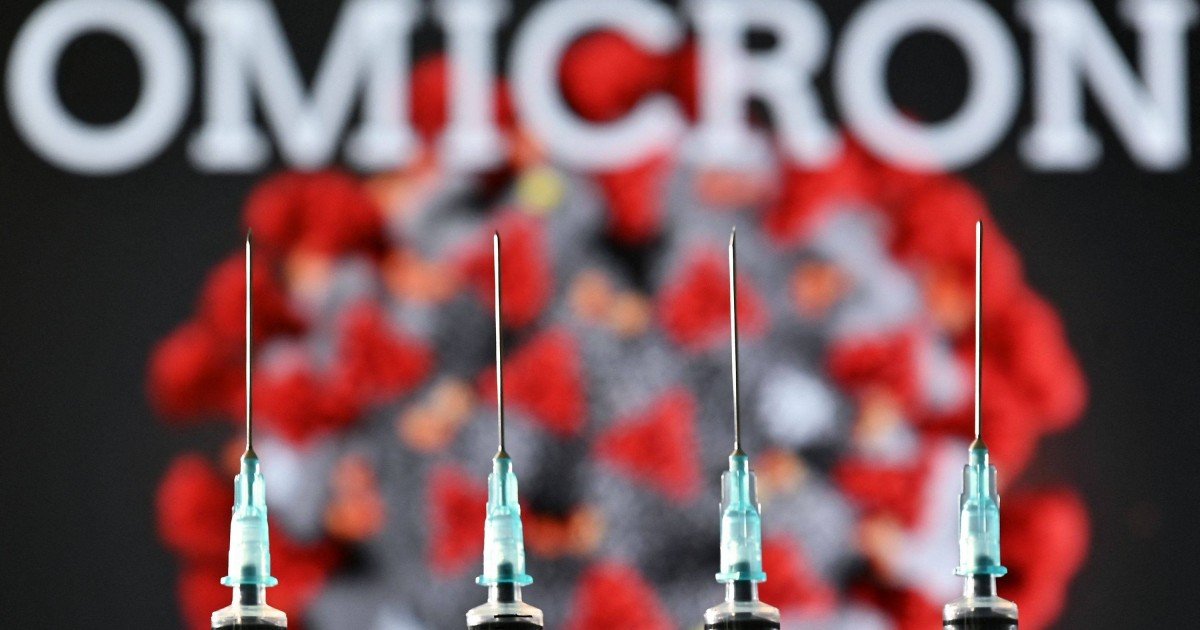 A Covid-19 booster shot produced by China’s Sinopharm had “significantly lower” neutralising activity against the Omicron variant, Chinese researchers said in a paper, although they added the vaccine’s efficacy against Omicron remained unclear.

The study – conducted by researchers from Shanghai Jiao Tong University and a Shanghai-based lab specialising in respiratory infectious diseases – compared the activity of Sinopharm’s booster vaccine against an older coronavirus strain from Wuhan.

The neutralising antibody activity of a Sinopharm BBIBP-CorV booster against Omicron showed a 20.1-fold reduction, compared with its activity against a Wuhan strain, according to the paper published on Saturday.

Sinopharm did not immediately respond to a request for comment.

Sinopharm’s BBIBP-CorV vaccine and Sinovac Biotech’s CoronaVac are the two most used vaccines in China and are the leading Covid-19 vaccines exported by the country.  Sinopharm also has a second vaccine in use in China.

The study analysed samples from 292 healthcare workers who received a third dose, or booster shot, about eight to nine months after their second dose.

After a further four weeks, serum samples from 78.1% participants retained neutralising activity against Omicron, researchers said in a paper that has not been peer reviewed.

However, the study authors cautioned the results were not equal to how well a Sinopharm booster could shield recipients from diseases caused by Omicron, as neutralisation is only part of the human immune response.

The testing against the earlier Wuhan strain showed that about eight to nine months after the second BBIBP-CorV shot, the neutralising activity “could hardly be detected”, while the booster lifted the response significantly, according to the paper.