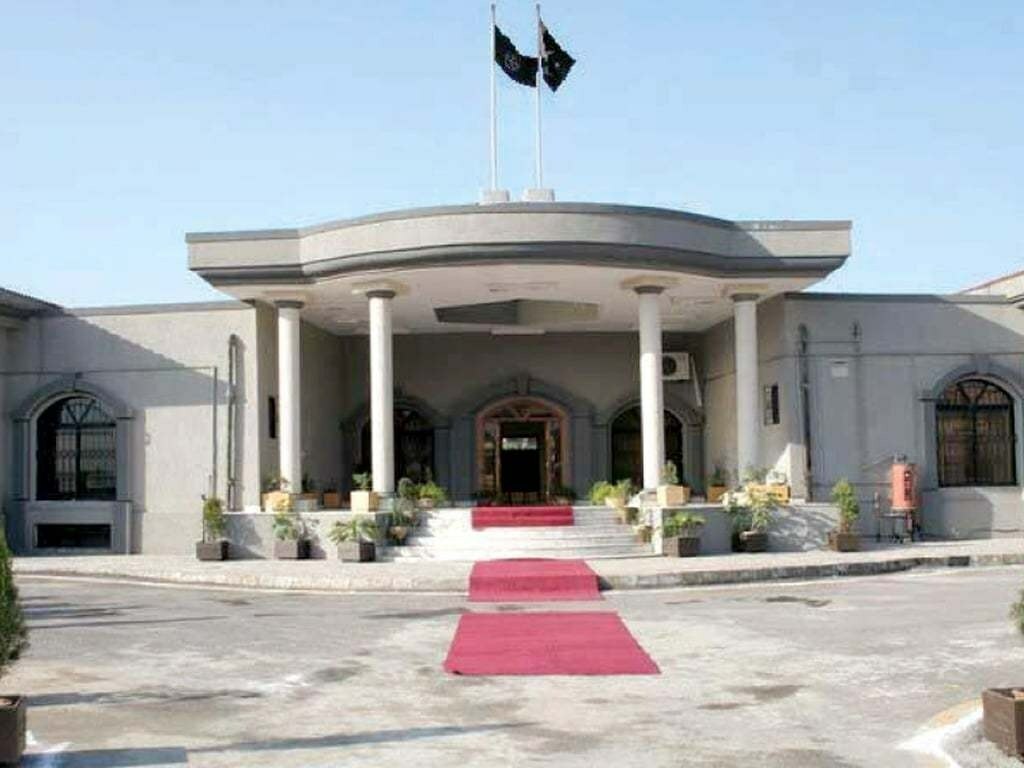 The case will be heard by a two-member bench consisting of IHC Chief Justice Athar Minallah and Justice Arbab Muhammad Tahir.

In 2018, Prime Minister Imran Khan was charged with failing to declare Tyrian White as his daughter in his nomination papers.

The petitioner argued that the premier should be disqualified under Article 62(i)(f) of the Constitution because he gave false information in his candidacy papers, and that he is no longer Sadiq and Ameen.

Abdul Wahab Baloch, the petitioner, stood for the Pakistan Justice and Democratic Party in the recent general election.

In February 2019, the petitioner joined the PTI and filed a miscellaneous petition to withdraw the case. Tomorrow’s hearing will also include a review of the miscellaneous request.

The IHC established a divisional bench in 2018 to consider a case involving Imran Khan’s disqualification.

Justice Shaukat Aziz Siddiqui, a former IHC judge, presided over the divisional bench, which included two members. Justice Athar Minallah was the other member of the bench.

Ex-judge Justice Aziz Shaukat Siddiqui had heard the case and issued a notice to Imran Khan, summoning him on August 1.

Later on, the bench was changed and Justice Mian Gull Hasan Aurangzeb was made part of this bench.

Earlier on August 2, 2018, Justice Amir Farooq and Justice Aurangzeb had to hear the case but the bench recused from the hearing, which ultimately dissolved the bench.