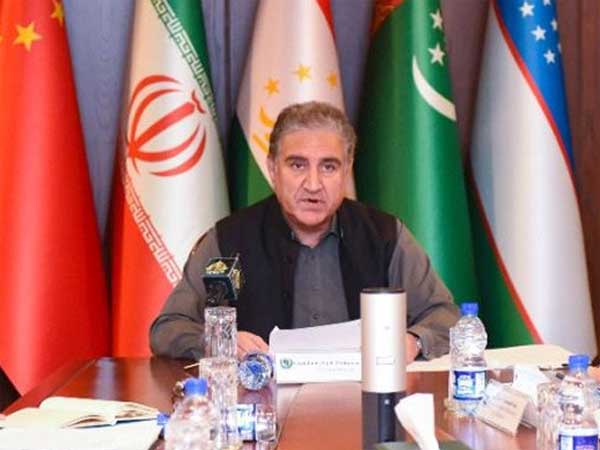 The successful hosting of the 17th Extraordinary Session of the OIC’s Council of Foreign Ministers on Afghanistan has drawn worldwide applause for Pakistan for making the global community awake to the deteriorating humanitarian and economic situation in the war-torn country. Convened by Saudi Arabia as OIC chair and hosted by Pakistan with 20 foreign ministers, 10 deputy FMs and 437 delegates in attendance, the session decided to establish a Humanitarian Trust Fund under Islamic Development Bank and launch discussions with UN agencies for actions to unlock financial and banking channels for flow of liquidity and assistance.

The world leaders, government functionaries, diplomats and analysts termed the meeting of the 57-member Muslim states’ body, as a milestone achievement for Pakistan which also manifested its commitment for a stable Afghanistan besides recognition of its stance.

Foreign Minister Shah Mahmood Qureshi, in a post-session statement, said the establishment of a Trust Fund and adoption of a resolution for the Afghan banking system’s revival were great successes achieved by the summit. The foreign minister, who also chaired the extraordinary meeting, said it was not a matter of the Taliban but 38 million people of Afghanistan who were faced with hunger.

He also thanked all relevant institutions and individuals for putting in their efforts to hold the moot including the Foreign Office staffers, National Assembly Speaker, Senate, armed forces, and local and international media for their reporting on the extraordinary session Prime Minister’s National Security Advisor Dr. Moeed Yusuf called the session “successful” focusing attention on the need for immediate humanitarian and economic assistance for Afghanistan. “It has demonstrated Pakistan’s continued commitment to the well-being of our Afghan brothers and sisters.” He also thanked the delegates from all Muslim countries, partner states and international institutions in making the summit a success and congratulated FM Qureshi, and his team for making it a success. European Union Ambassador in Pakistan Androulla Kaminara wrote on Twitter, “Congrats to Pakistan for successful OIC session. The EU has provided €300 M humanitarian aid for Afghanistan. Thanks to member states, total aid from EU more than 70% of total aid.”

Human Rights Minister Shireen Mazari also called the extraordinary session a “major diplomatic success” for Prime Minister Imran Khan’s Afghan policy with the creation of the Humanitarian Trust Fund and Food Security Program. “Equally important was the OIC CFMs call for US to unfreeze Kabul’s financial resources. All these have been central to Pakistan’s Afghan policy,” she tweeted. US Special Representative Thomas West also called it a “productive OIC session with important outcomes” – not least the creation of a humanitarian trust fund and the naming of an OIC Special Envoy. “The US warmly welcomes the OIC’s role and contributions,” Thomas West said.